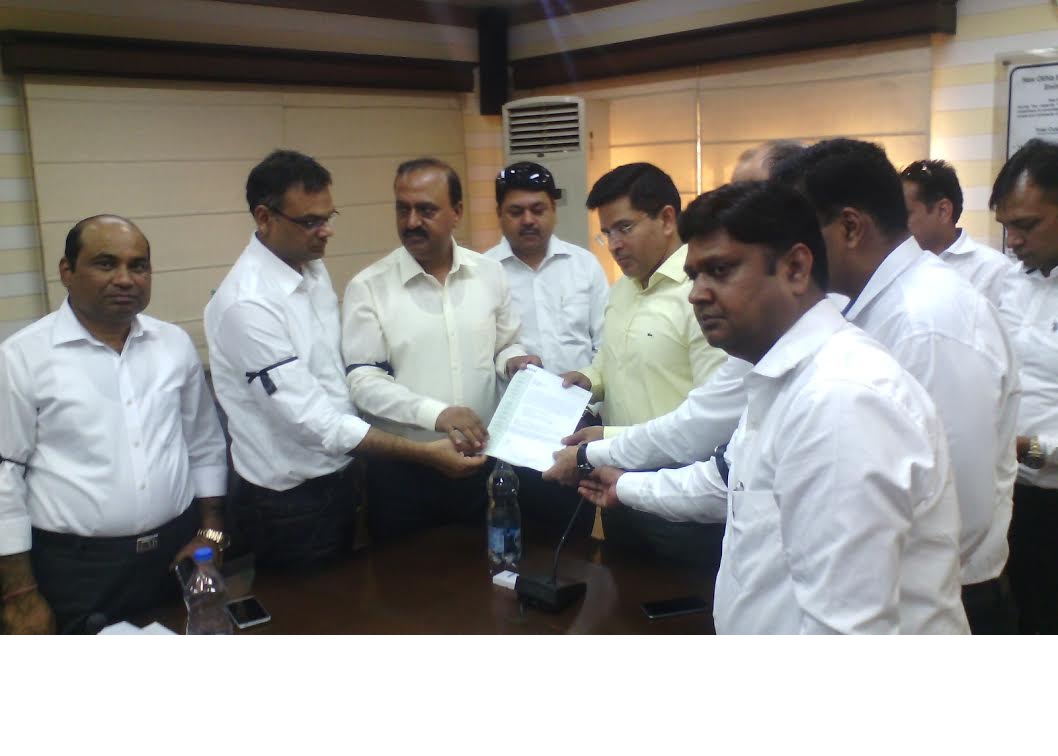 The Western UP unit of the Confederation of Real Estate Developer Associations of India (Credai) organised a peace march on Tuesday as a mark of respect and solidarity to Suraj Parmar, President of Thane chapter of Maharashtra Chamber of Housing Industry (Credai-MCHI).

The march was held at the Credai Western UP office in Noida Sector 63, Noida. More than 100 developers participated in the march and handed over a memorandum to senior officials of the Government and the Administration.

According to a press release issued by Credai Western UP, Suraj Parmar was one of the prominent names in the real estate of Thane region and his suicide note is “a painful indictment of our system highlighting incompetence and corruption-full system of Government.”

Deepak Kapoor, President, Credai Western UP, said, “The untimely demise of Mr. Parmar has left the real estate community in an utter shock. Credai as a responsible body held nationwide protest against such a corrupt and inefficient system which took the life of a proficient real estate personality. We hope that the Government will take adequate steps to find out the loopholes in the system and further work on them to ensure that no such episode occurs again.”

Manoj Gaur, President, Credai NCR, said, “It is very shocking to know that a cruel and inept system took the life of a renowned realty icon. He paid the cost by giving up his life for an inefficient and corrupt system.”

Team Gaursons holds protest at its office in Indirapuram