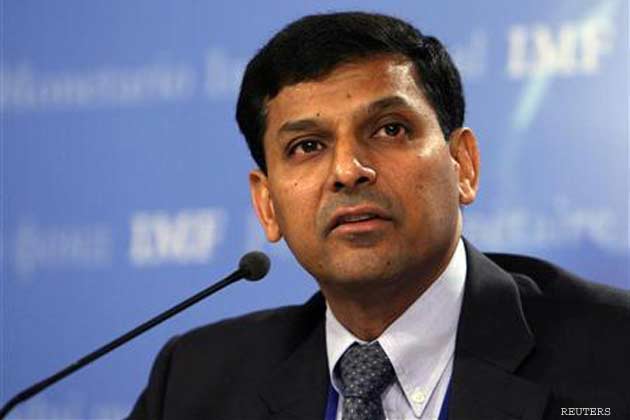 Reserve Bank of India Governor Raghuram Rajan on Thursday exhorted real estate developers stuck with high inventories to cut their rates even as the country’s largest lender SBI sought RBI’s nod for cutting home loan rates,according to a report published in the media.

“I believe that if realty developers who are sitting on unsold stocks bring down prices, that will be a very great help to the sector because once there is a sense that prices have stabilised, more people will be willing to buy,” Rajan said at the second SBI economics and banking conference.

SBI Chairperson Arundhati Bhattacharya also said that the realty stock is at a two-year high and sought to lend below the base rate, saying a similar move had helped the economy following the 2008 financial crisis.

“I was thinking if it is possible for a little while could something of this (lower rates loan) kind could be allowed given the fact that this is one of the portfolio where NPAs are the lowest,” Bhattacharya added.

While responding to Bhattacharya’s request, Rajan said that he does not have any data yet on the geographical pockets where the inventory levels are high. “I never say no to your ideas. We will have to look into it,” Rajan said was quick to quip.

Meanwhile, Rajan also promised bankers to look into the issues which they have surrounding the high liquidity coverage ratio under the newly introduced norms.

“On the liquidity ratio, we have given some flexibility for using SLR. I will explore this point you made. I didn’t think it was that high (as 28 per cent). But we will be happy to take a look at it,” he said.

LAVA gets land for mobile unit along Yamuna Expressway

Empowering states key to ‘Housing for All’ success