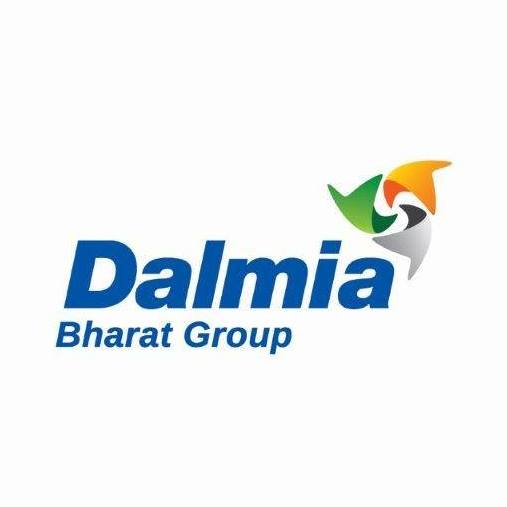 The company achieved an EBITDA/T of Rs. 1072/T and a volume growth of 3% on YOY basis during FY20. The EBITDA grew by 8% during the year to 2106 Cr. The demand growth during the year was supported by the East & North East markets while there was demand contraction in the Southern market. At an industry level, FY20 has been a weak year in terms of demand with overall cement demand contracting by 1%.

The pricing has largely remained flat on average during the year for our markets. On the cost side, our variable cost has improved YOY because of both raw material and power & fuel. This was mainly on account of favorable prices of slag and petcoke respectively during the year. With the trial run production beginning at the new clinker line at Rajgangpur, our reliance on purchased clinker should diminish going forward. Freight costs have however remained flat during the year on a YOY basis.

As a company, the safety & welfare of our people is of prime importance and hence we have taken all precautionary measures with respect to the same. Post the partial lifting of the lockdown due to Covid19, we have restarted production at all our plants with the requisite permissions and safeguards in place. While the month of April was a washout due to lockdown, the demand revival has been

encouraging during May 2020. All through this downturn, the focus of our management has been the well-being of our people and maintaining the solvency of the business by conserving cash. We have maintained continuous communication with all stakeholders through digital means and set up critical response teams for fast-changing situations. Our teams are engaged in multiple wellness and learning activities for all our stakeholders and numerous welfare activities for the local communities.

The on-ground situation across industries is grim and it may take some time for consumption to pick up. While the government has announced a stimulus package, the turnaround will still take time. We anticipate that the cement industry could witness demand de-growth during the current financial year.

FICCI Back to Business Survey & Recommendations for Opening of Economic Activities Post Lockdown 3.0