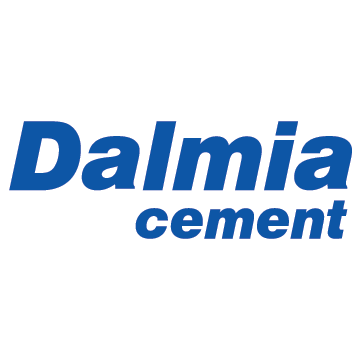 Dalmia Cement (Bharat) Limited, a subsidiary of Dalmia Bharat Limited, has announced capacity addition of 2.3 million tonnes at its Bengal Cement Works (BCW) unit in West Midnapore with an investment of Rs 360 crore.

The addition will increase the overall capacity of the BCW unit to 4 million tonnes per annum and it will become the largest cement plant in West Bengal, said a press release.

Ujjwal Batria, COO, Dalmia Cement (Bharat) Limited, said, “Under this project, we now have an installed capacity of 4.0 million tonnes per annum (MTPA) at Bengal Cement Works, Midnapore. We have deployed latest machinery and technology for this addition and will be producing only 100 pc blended cement so as to ensure reduced carbon footprint as part of our commitment to become carbon-negative by 2040.”

Saurabh Agarwal is CFO at Livspace

Credai Hyderabad thanks the Govt for resuming registration