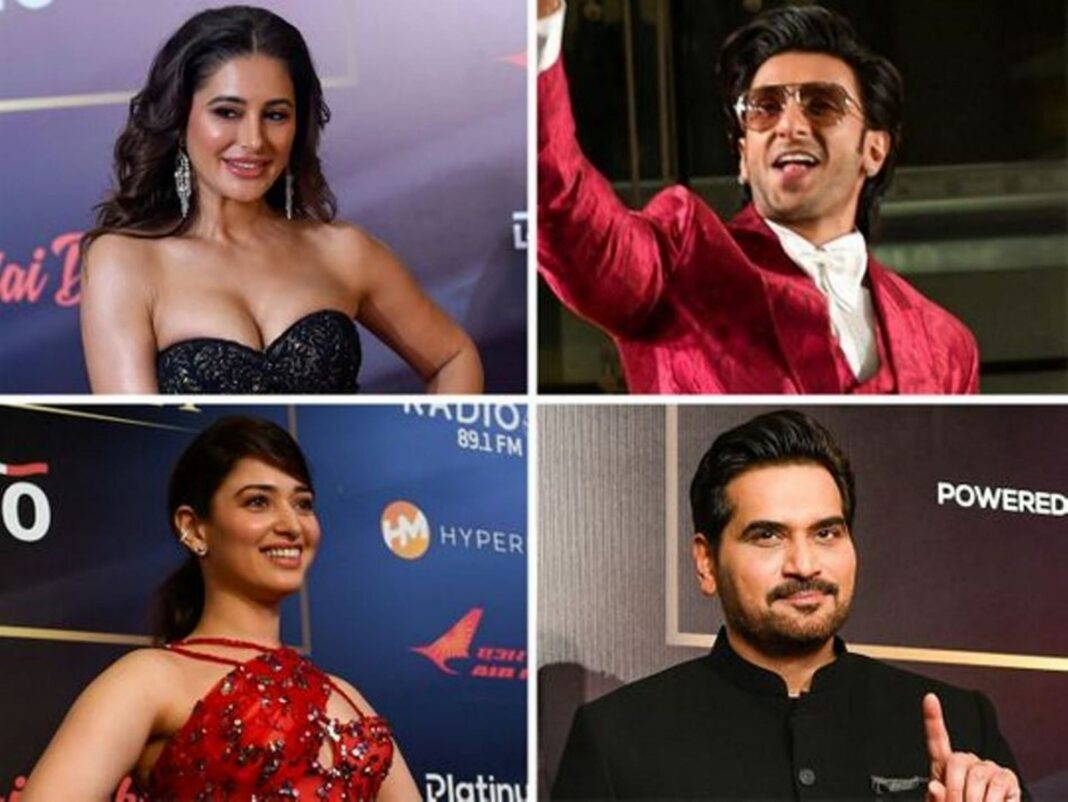 New Delhi, November 29, 2022: Dubai-based Danube Group, hosted a Filmfare Middle East Achievers Night 2022 at the World Trade Centre, Dubai. A galaxy of Bollywood stars, renowned celebrities, eminent personalities and the who’s who of the industry from across the globe graced and participated in the mega event.

An initiative by Rizwan Sajan, Founder and Chairman, Danube Group, the star-studded entertainment night rocked Dubai with a lot of glitz and glamour and a celebration of talent. The event also saw the best in showbiz getting felicitated by Sajan at this platform.

Welcoming the stars and celebrities on the occasion, the proud owner of the brand Filmfare Middle East, Rizwan Sajan said, “Like every year, we have gathered here to celebrate the success of the most deserving talents in cinema industry and we take pride in honouring the best at this prominent platform. Indian cinema has carved out a distinct niche for itself on global scale and it has emerged as one of the biggest contributors to economic growth. Hence, it gives me immense joy to recognise the deserving celebrities who have turned out as the pillars of the industry with their exceptional talents.”

The mega event also had LIVE entertainment and the best in food and fun unlimited as the Indian cinema personalities also entertained the audience while celebrating the glorious occasion with them. According to a press release issued by the company the grand evening was attended by more than 2000 people.