DEERIKA Hypermarket, the retail arm of DJT Corporation & Investments, on November 4 announced plans to launch 10 new stores in Gurugram by March next year. The store sizes will vary from 45,000 to 50,000 sq. ft., including some of 5,000 sq. ft, said a press release.

Established in January this year, DEERIKA’s flagship Hypermarket and one-stop shop has seen its customer base reaching 1,00,000 in the past 10 months, said the release. It now foresees the online delivery strengthening its business in Gurugram, it added. 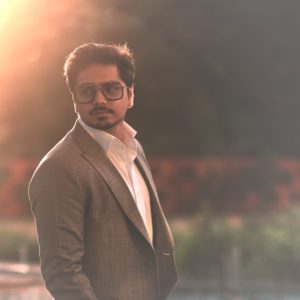 response from customers since the launch of our first flagship Hypermarket in Sector 51, Gurugram, setting a solid foundation for DEERIKA. This is a testimony to customers’ trust in the quality of our service and we will continue living up to the trust they have reposed in us.”

DEERIKA caters to the needs of retail customers as well as the business requirements of mom & pop stores, kiranas, offices and institutions in the region.