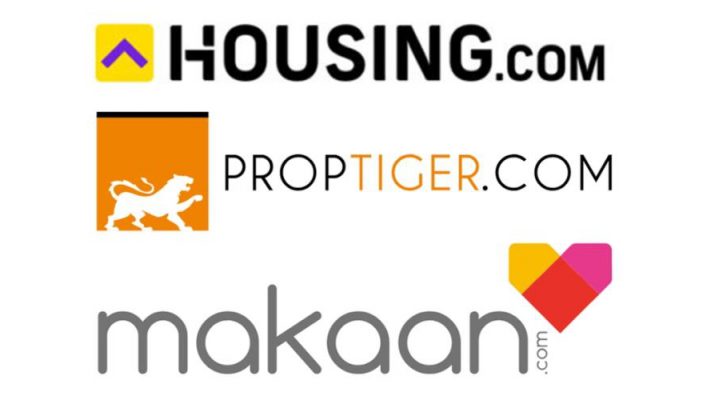 New Delhi, 14th May 2020: Housing sales fell 11 per cent during the last fiscal year across nine major cities of the country, but the demand for ready-to-move-in residential units rose while that of under-construction flats dipped, according to online property brokerage firm PropTiger.com.

The share of ready-to-move-in inventory as a percentage of total sales rose to 20 per cent during the 2019-20 financial year as against 15 per cent in the previous fiscal, as per the housing brokerage firm’s latest report Real Insight Q4′ 2020.

In line with expectations, the demand for ready-to-move-in residential properties is growing as customers have become risk averse because of uncertainties involved in the completion of under-construction flats.

The share of ready-to-move-in residential properties in the overall housing sales is expected to increase and may reach 30 per cent during this fiscal, PropTiger said.

Project delays by multiple builders have shaken buyers’ confidence in the property market.

“Housing demand remained subdued during FY’20 because of the slowdown in the country’s economic growth. The global outbreak of coronavirus during the January-March quarter added to the woes faced by the Indian real estate sector over the last few years. Housing sales are generally higher in the second half of the fiscal and hence the impact of COVID-19 was more pronounced,” said Dhruv Agarwala, Group CEO, PropTiger.com, Housing.com and Makaan.com.

“With under-construction projects likely to be delayed because of the nationwide lockdown, we strongly believe that customers’ preference towards completed units will further strengthen,” Agarwala said.

The government’s move to establish a Rs 25,000 crore stressed assets fund to help complete over 1,500 stalled housing projects across the country would go a long way in bridging the trust deficit between developers and prospective homebuyers.

Besides the risk mitigation, the government’s decision not to levy the Goods and Services Tax (GST) on completed units is also driving the demand for ready-to-move-in homes.

As many as 43,276 units were unsold in Gurugram and of that 24 per cent falls in the completed category.

FICCI Back to Business Survey & Recommendations for Opening of Economic Activities Post Lockdown 3.0

COVID-19: Capital Flows: A New Roll of the Dice