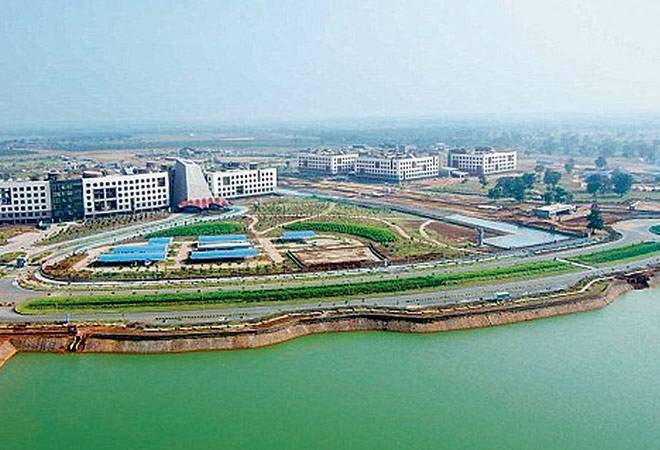 Execution of various projects to ensure sanitation and water supply in Varanasi will be speeded up with all the stakeholder agencies taking necessary actions in a time-bound manner. This was agreed upon at a two-hour review meeting taken by Rajiv Gauba, Secretary in the Urban Development Ministry, in New Delhi on Monday.

Construction of household and community and public toilets, solid waste management, operationalisation of a waste processing plant at Karsada, management of waste dump at Ramna, cleaning of ghats, installation of LED lights, land acquisition for a water treatment plant were among the issues discussed in the meeting.

Gauba impressed upon the state Government officials for speedy and concerted efforts to make Varanasi ‘Open Defecation Free’ at the earliest.

A committee will be set up under the Divisional Commissioner of Varanasi to enable speedy execution of 24 road projects under the Heritage Development and Augmentation Yojana (HRIDAY) to be implemented by the National Buildings Construction Corporation (NBCC).

The UD Secretary also reviewed progress in respect of the Kanpur Metro Project. The State Government was asked to respond quickly to the issues raised by the UD Ministry regarding a Comprehensive Mobility Plan for the city and some complaints received regarding the alignment of the project.