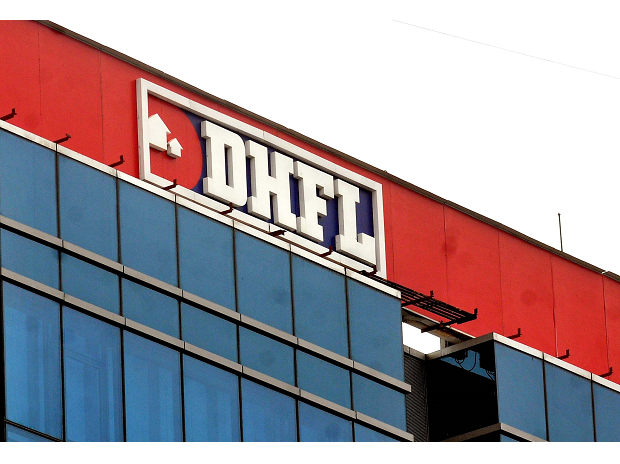 According to a PTI report, company’s net profit in the corresponding January-March quarter of 2014-15 stood at Rs 162.28 crore.

The company said the board of directors of DHFL has recommended a final dividend of Rs 2 per equity share for 2015-16.