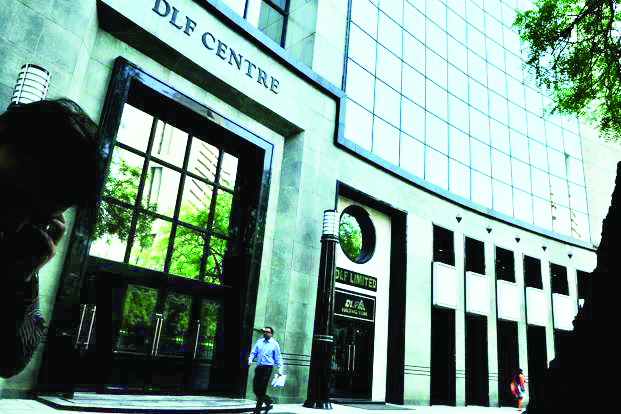 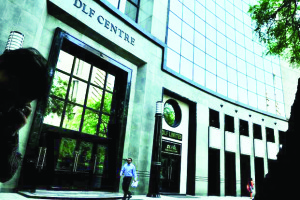 Realty major DLF plans to sell ‘DT Cinemas’ and is in talks with potential buyers including PVR Ltd, as part of its strategy to exit non-core businesses and cut huge debt of over Rs 20,000 crore, report agencies.

According to sources, DLF is looking to exit from the DT Cinemas business and is in discussions with a couple of multiplex operators including PVR. When contacted, a DLF spokesperson said: “We do not comment on market speculations”.

Meanwhile, the BSE has sought clarification from both DLF Ltd and PVR Ltd about a media report that PVR is close to acquiring DT Cinemas.

In November 2009 as well, DLF had signed an agreement with PVR to sell DT Cinemas, but deal fell through in February 2010.

DT Cinemas, the wholly owned subsidiary of the DLF, has 29 screens with a seating capacity of more than 6,200, while PVR Cinemas has 471 screens in 106 properties in 44 cities.

In the last 4-5 years, DLF, the country’s largest real estate firm, has been selling off non-core assets including land parcels to focus on the core real estate business and cut debt which stood at Rs 20,336 crore as on December 31, 2014.