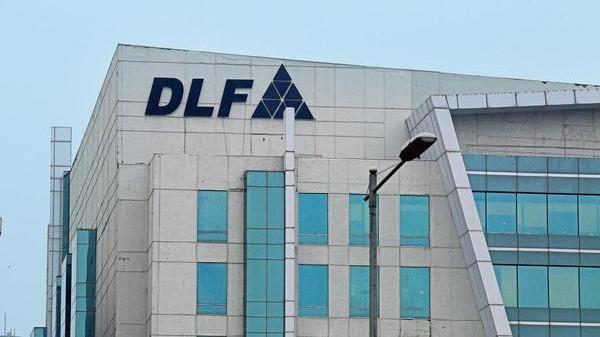 Real estate firm DLF has reported a 23 per cent drop in its consolidated net profit at Rs 132 crore for the quarter ended March 2016, according to a published media report.

With this the company’s overall annuity income grew to around Rs 2,600 crore. DLF said the residential sector remained soft during the year with muted demand across most micro markets in which the company is present.