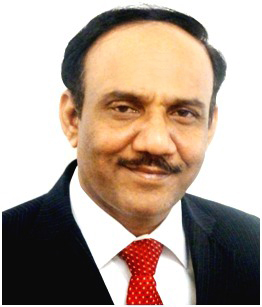 Dr Mahesh Y Reddy who holds 28 years of experience at senior positions in national level trade, infrastructure and industries bodies in various capacities has taken over as the Secretary General of PHD Chamber of Commerce and Industry (PHDCCI) with immediate effect.

Prior to becoming the Secretary General of 114th year’s old Chamber such as PHDCCI, Dr Reddy served Infrastructure Industry and Logistics Federation of India (ILFI) for 8 years as its Director General in which he was responsible for overall operations of ILFI. 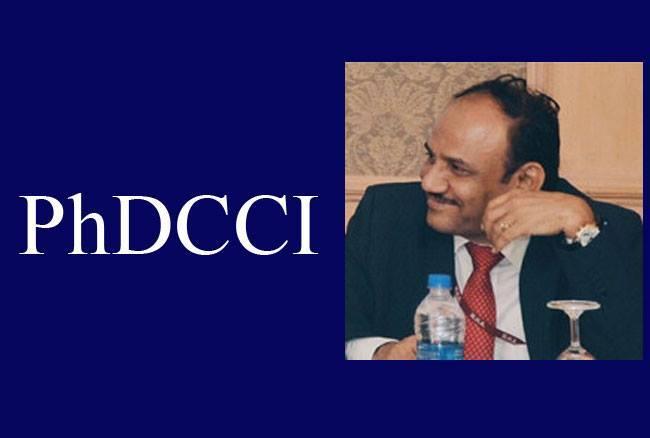 In addition, he has also served Federation of Indian Chambers of Commerce and Industry (FICCI) for 16 consecutive years in various capacities including its Assistant Secretary General.  He has also been associated with earst while Bureau of Industrial Costs and Prices (BICP).

Dr Reddy has also been instrumental in conceptualising and organization of several investment promotion programs and projects for various states of the country and accompanied delegations led by Prime Ministers of India, Union Cabinet Ministers and Chief Ministers during international missions and road shows besides successfully organizing joint initiatives with most of the economic ministries of the Government of India.