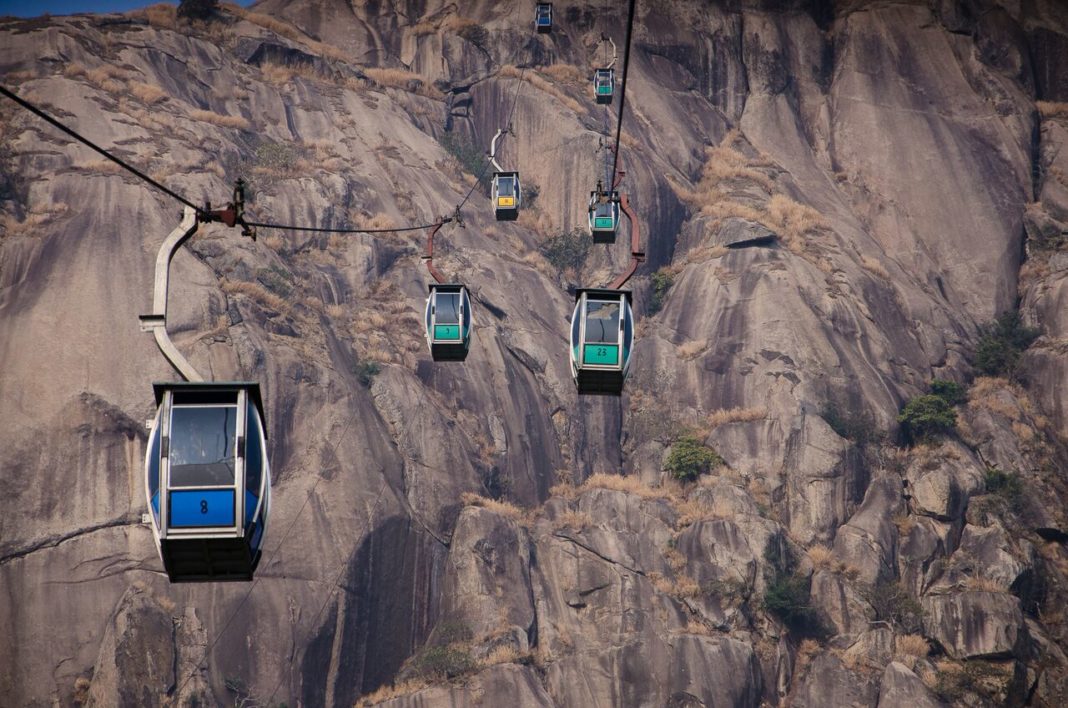 Damodar Ropeway and Infra Limited utilised the year gone by as a skill development and knowledge-sharing period. The practice was for around 500 employees comprising engineers and on-ground maintenance team, said a press release. 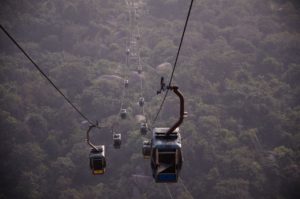 Aditya Chamaria, Managing Director, Damodar Ropeways, said, “We are confident to spearhead dynamic construction projects in the coming years with the support of our expert team; however we also expect the similar support from Government in terms of relaxations. Lockdown was a difficult period for all; it is a fact that maintenance of non-operational ropeways requires higher expenses than the operational ones. We have independently supported the ropeway systems at multiple locations for the past 18 months when they were by and large non-operational due to lockdowns and Government restrictions. Upon unlock announcement, we opened our sites immediately but footfall continued to be low.”