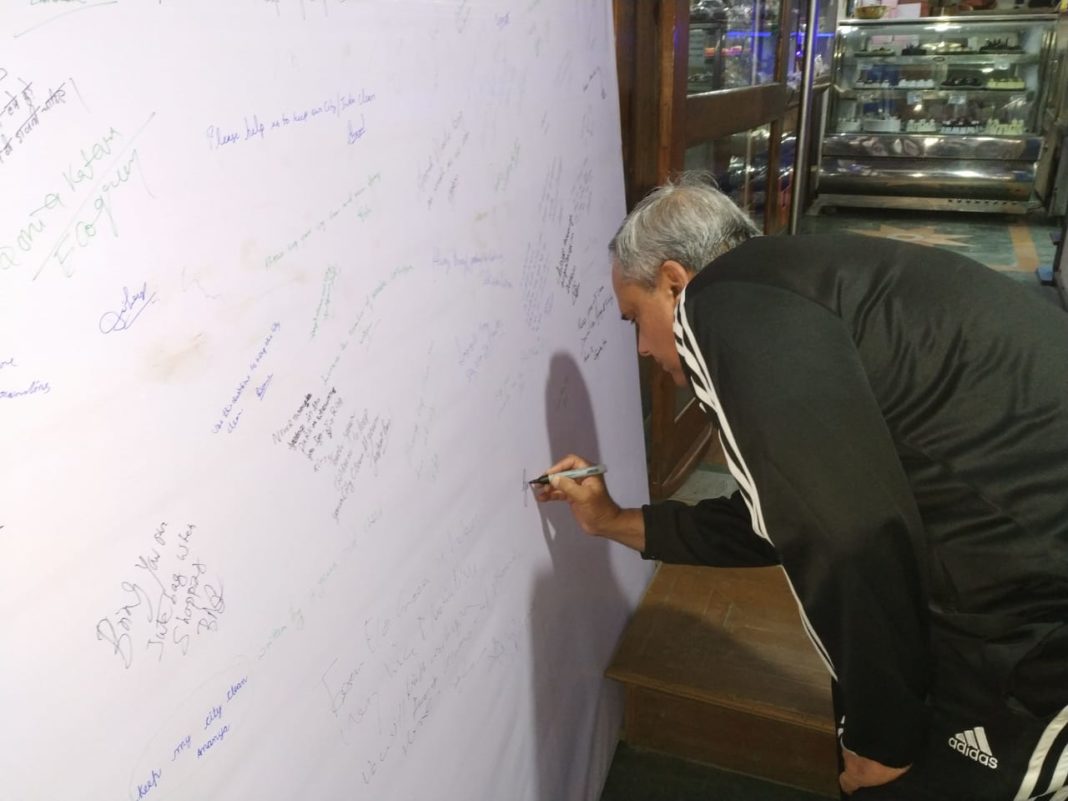 Gurugram, January 02, 2019: Ecogreen Energy, the agency responsible for the solid waste management in the city, conducted a special awareness programme at Sahara Mall and Sector 14 Market in Gurugram under their campaign “Sath Karenge, saaf Karenge”.  Ecogreen Energy also launched a signature campaign in association with RWAs and prominent citizens. Facility and community level activities were carried out by the Ecogreen team to create awareness about source segregation and also to educate residents about Ecogreen Citizen app. The app enables citizens to monitor garbage collection services from their home, offices and nearby places. 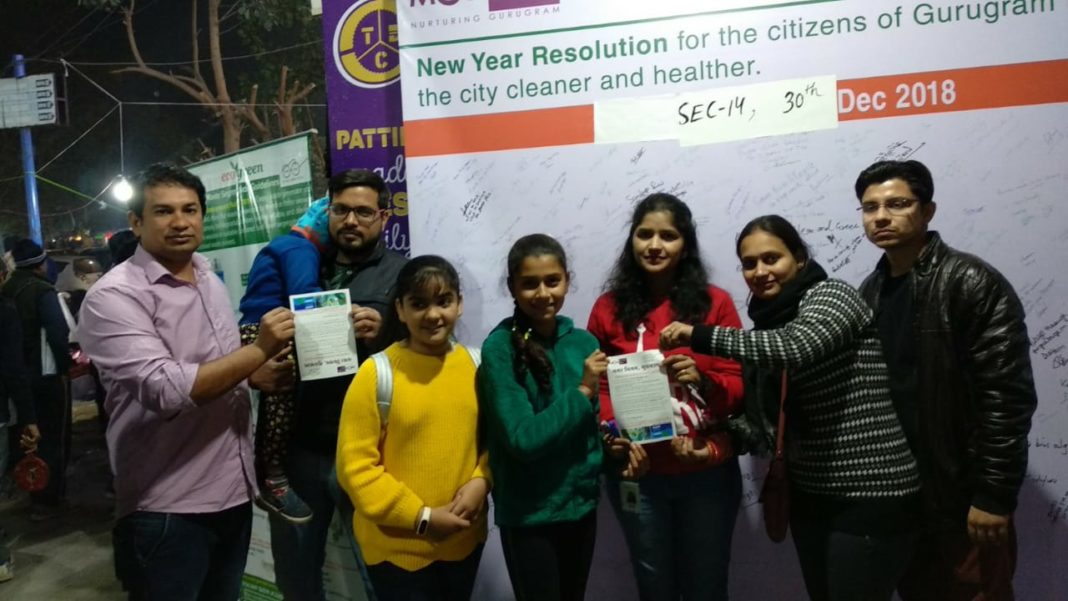 Expressing his happiness over the programme, Mr. Vishal Gupta, Chief Executive Officer (CEO) – Ecogreen Energy said, “Through this initiative, we appeal to the citizens of Gurgaon to give their waste to authorized waste collectors and to dump the waste at designated points only. He further adds, “While I thank all who participated in today’s the event, I request the people of Gurugram to join hands with us in more numbers to clean City.”