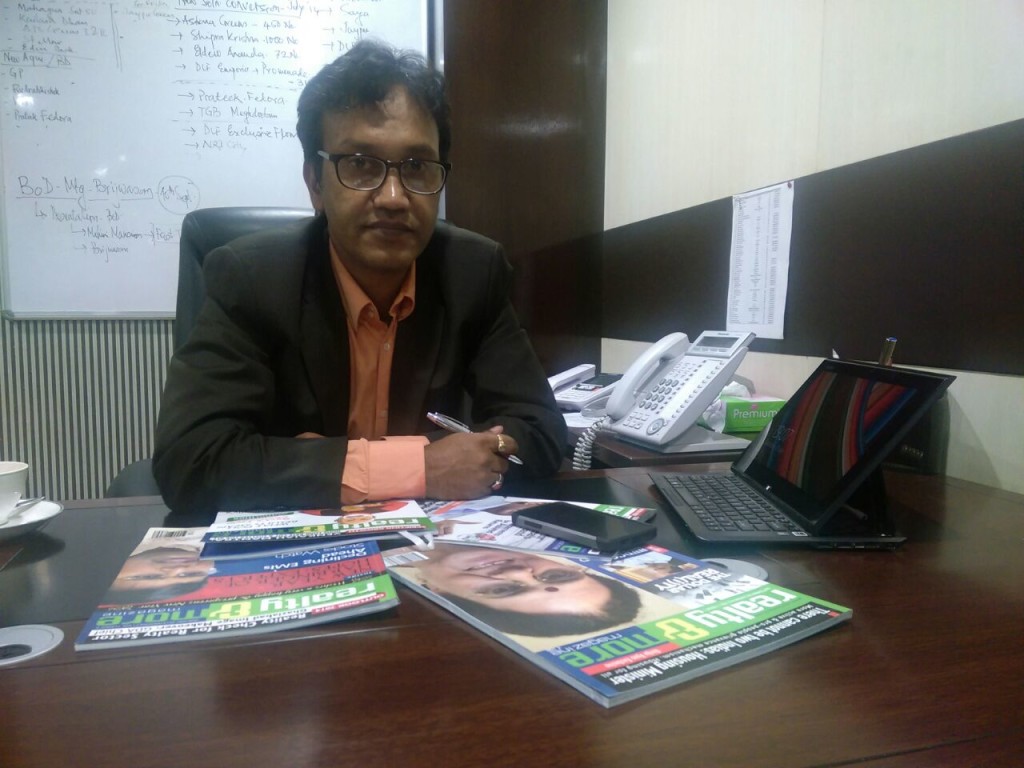 Two words — Happy Ending — would perhaps describe 2014 best. At the fag end of the year, the Union Cabinet approved amendments to the Land Acquisition Act — including five areas that would not require prior consent from affected families. The categories including defence, rural infrastructure, housing, infrastructure and industrial corridors were also exempted from the Social Impact Assessment (SIA) clause. Expectedly, real estate players welcomed the move.

At just about the same time, the Ministry of Urban Development tweaked the building bylaws for Delhi — making them more ‘simplified, rationalised and updated’. The new provisions in the bylaws include easy access for differently-abled persons, children and the senior citizens.

There was more in store for Delhi. While 2014 ended with new building bylaws, 2015 began with Housing and Urban Development Minister Venkaiah Naidu announcing that the first smart city of the country would come up in Delhi. At the same time Delhi Development Authority (DDA) Vice-Chairman Balvinder Kumar confided to ‘Realty & More’ about the authority’s ambitious mega smart project — a transit-oriented development (TOD) hub at Karkardooma. From what we could make out, if it turns out to be what DDA is claiming, Karkardooma TOD could well turn out to be an object of pride for those who would be living and working there.

Still on Delhi, the pride of the city’s transport, Delhi Metro Rail Corporation (DMRC) completed 12 years of a highly successful run on December 24, 2014. We spoke to DMRC Managing Director Mangu Singh on various issues. The MD said that more than 2015, his sight is set on 2016, when the phase III expansion of the Metro Rail is expected to be completed. He spoke to us on the challenges he faces, the expansion he plans, and on some of the contentious issues.

In our cover story on 2015, we refrained from asking developers for their opinions on the year ahead and instead asked them about their schedule for the year. Not all were forthcoming, some dodged the query but some were very specific about their plans, targets and deadlines for 2015. While we did not ask developers about their opinions on 2015, we bring for you two outlooks for the year from two experts. Chairman and Country Head of JLL India Anuj Puri says developers will right-size and right-price their offerings this year. He also emphasises that lowering inflation will result in lowering borrowing rates which will encourage buyers to finally take the plunge to avail home loans and buy a house. Sachin Sandhir of RICS too believes that interest rates are bound to decline which will result into improved consumer sentiment and a balanced recovery in housing sector. Hearing the echoes of softening interest rates, we asked developers on what they expect from the Reserve Bank of India on its policy announcements scheduled for next month.

Overall, from what we could gather from a cross section of developers, experts, advisors is that all are uniformly expecting the housing sector to start moving on the growth trajectory, starting from the beginning of the next financial year.

Starting this issue we are introducing a regular section ‘Developerspeak’, whereby we are giving a platform to them to speak about their work. In addition are our regular segments the home loan rates of key lenders, the property rates of some of the key locations of major cities across the country, the new housing project launches in eight major cities, your horoscope for the first month of the year, and special Vaastu tips for the year ahead. Enjoy reading and wishing you all a Happy NewYear!