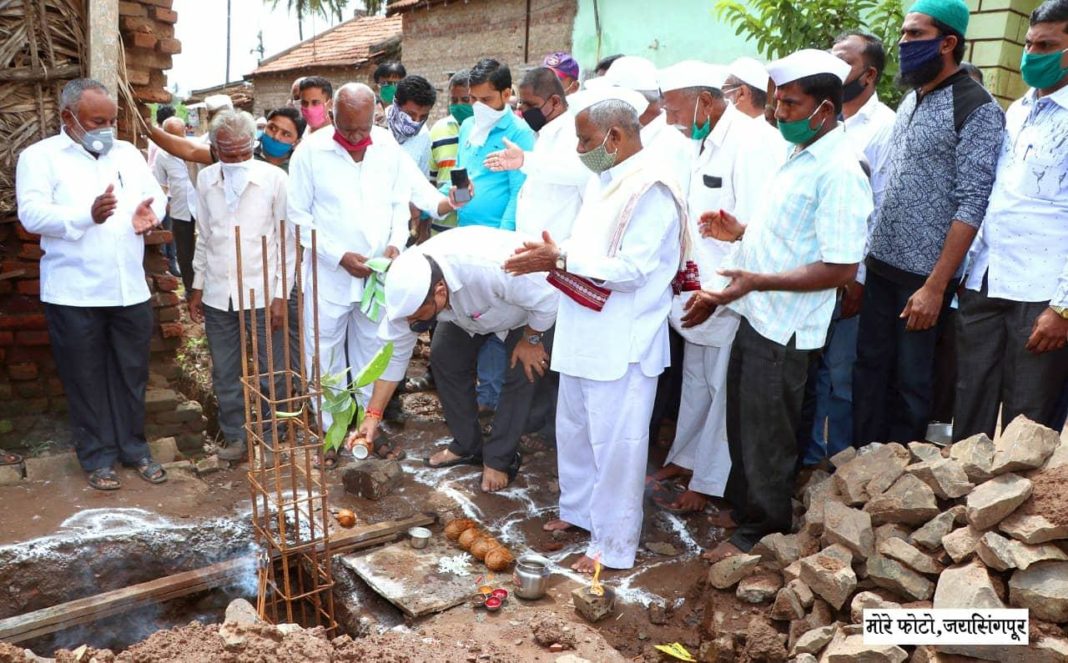 The construction of 70 houses for flood-affected victims has taken off at Khidrapur village in Kolhapur district of Maharashtra. 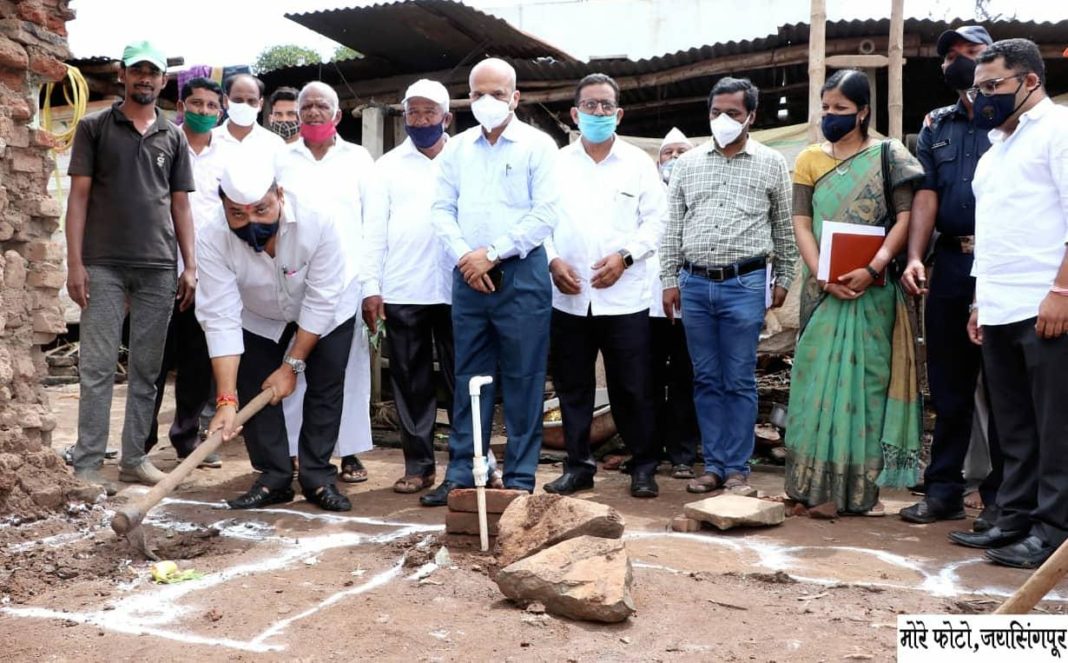 The project is a joint initiative of Bollywood megastar Salman Khan, the Government of Maharashtra, and Elan Foundation, a philanthropic arm of Gurugram-based commercial realty developer Elan Group.

The project is being funded by the Government of Maharashtra, which is contributing Rs 95,000 per house. The rest of the expenses would be borne by Salman Khan and Elan Foundation, said a press release. 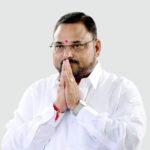 Maharashtra Minister Rajendra Patil Yadravkar tweeted that the work on 70 affected houses has finally begun. He also posted a series of pictures that showed him doing a ‘Bhoomi Puja’ ceremony. The initiative was also commended by Salman Khan in an Instagram post.

At least 70 houses spanning across 250 square feet each would be given to victims whose houses were ravaged by the flood last year. 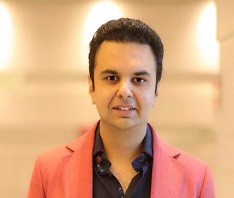 “Shelter is the basic necessity and we empathize with those who lost their lives and homes due to floods.  Elan Foundation is committed to augmenting the rehabilitation efforts in an endeavor to give a fresh start to flood-affected victims with a renewed vigor. The beginning of the construction work is a step forward in realizing our vision to aid the marginalized section of society,” said Ravish Kapoor, MD, Elan Group.