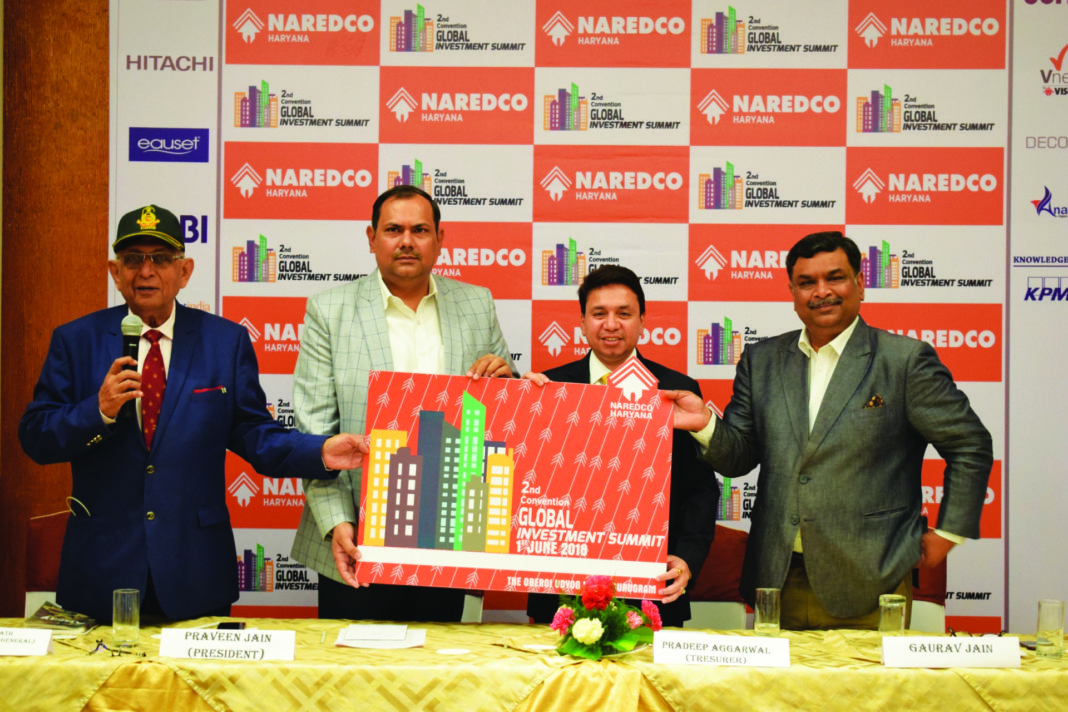 An investment summit organised by Naredco Haryana turned out to be a big morale-booster for the real estate industry, particularly in the NCR. While a firm assurance by Union Minister Hardeep Singh Puri on solving problems faced by homebuyers and developers at the earliest raised hopes all across, Haryana FM Captain Abhimanyu Singh’s plain-speak led to lot of introspection. An impressive gathering, thoughtful discussions and encouraging words from those in power made the event an unforgettable affair.

The Government has assured homebuyers as well as real estate builders across the country that it would sort most of their common problems as soon as possible and address the issues confronting them with a consultative approach.

MoS in the Ministry of Housing and Urban Affairs Hardeep Singh Puri gave this assurance at the Global Investment Summit organised by Naredco Haryana, at Gurugram on June 1.

The minister also informed an impressive at the summit that the Centre has set up advisory committees in western, eastern and southern regions which will soon begin consultative exercise with builders, homebuyers and the concerned Government bodies. These committees, he said, would try to seek solutions so that deliveries of affordable houses are not delayed and developers are able to sort out their problems at the bureaucracy levels.

The one-day power-packed event included discussions on steps to initiate investment across these states, particularly within these two segments. Haryana Finance Minister Capt. Abhimanyu Singh was among the top Government functionaries who attended the summit and addressed a session. V Uma Shanker, CEO of Gurugram Metropolitan Development Agency, also spoke on the occasion. 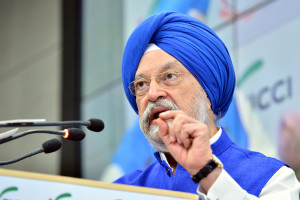 “The Centre has set up advisory committees in western, eastern and southern regions which will soon begin consultative exercise with builders, homebuyers and the concerned Government bodies”. 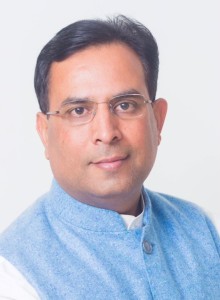 “The Haryana Government will continue to bring in the best of policy framework for its infrastructural development provided the builders and developers indulge in collaborative efforts”. 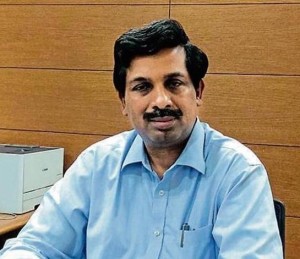 “The authorities in Gurugram are doing their best to expand and diversify its physical infrastructure in consultation with the NHAI and other agencies”.

“The Government should come out to the rescue of those builders and real estate developers whose land parcels have been mortgaged by various states on one pretext or other”. 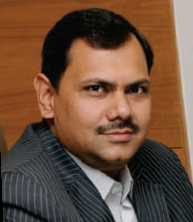 “Supportive policies towards the real estate development in the state would be key prerequisite in ensuring that housing becomes a reality for one and all”.

Lifting the morale at the outset of the summit, Minister Puri said since construction sector contributed significantly to the national GDP, the Government was duty-bound to address the concerns and issues of this sector, particularly at a time when the Prime Minister had laid a great emphasis on affordable housing.

It is in this context, he said, the advisory committees would begin their assigned work this month itself and seek resolution of most of problems.

The minister further said that a handful of builders had brought a bad name to the real estate sector and action would be taken against them. However, he gave an assurance that the Centre, in consultation with the states of UP and Haryana, would be able to sort out and address the problems of NCR builders and homebuyers.

Puri was of the view that RERA-related issues with builders would also be addressed by the members of the advisory committees.

Later, addressing a session on ‘Haryana Realty – Developing an Inclusive and Sustainable Realty Market’, state Finance Minister Capt Abhimanyu Singh announced that the Government would continue to handhold real estate developers and builders for all-round housing development, including creation of affordable housing for masses, not only in Haryana but the entire NCR.

The Haryana Government, said Capt Singh, would continue to bring in the best of policy framework for its infrastructural development provided the builders and developers indulge in collaborative efforts. He said public transport required huge funds and the state exchequer was not very well- equipped with such funds. Therefore, he said, the industry should pay its dues to the Government to enable the latter to release funds for public utilities such as housing, affordable housing and other civic amenities.

The minister pointed out that the Government had already put in place an integrated licencing policy and many other such policies for building suitable infrastructure across the state, particularly in Gurugram but he blamed the industry for not availing the benefits of these policy measures as yet.

Capt Singh said a case in point was that of the Rs.1,000 crore revenue that the state incurred in the last few months from real estate developers and builders, the share of Gurugram stood at a meagre Rs.300 crore whereas the rest of Haryana contributed Rs.700 crore even though the Government focused more on the development of Gurugram

GMDA CEO Uma Shanker informed the summit that the authorities in Gurugram are doing their best to expand and diversify its physical infrastructure in consultation with the NHAI and other agencies yet it is finding it difficult to decongest the city. He hoped that Gurugram would have improved traffic flow as soon as the Dwarka-Gurugram Highway is opened and other highways also become operational. He also demanded that if Metro expansion had to happen in Haryana, particularly in Gurugram, the land acquisition applications should be handled under the ambit of the DMRC Act rather than the prevailing Land Acquisition Act.

Naredco Haryana Chairman Talwar, who moderated the session, sought to know as to when the physical and basic infrastructure of Gurugram would become of global standards because the city had evolved on those parameters. Praveen Jain observed that supportive policies towards the real estate development in the state would be key prerequisite in ensuring that housing becomes a reality for one and all.

M3M’s Bansal, Advance India’s Daljeet Singh and others sought the Haryana Government support and pro-active policies for the real estate development without any flaws in public policy documentation.

Government will shortly sort out problems of home buyers as well as builders in general and even RERA related, says Hardeep Singh Puri