New Delhi, 30 April, 2019: After successful delivery of Eros Sampoornam at sector 2 at Greater Noida West, Eros Group has launched 2nd phase of the project, Sampoornam I. Spread over 12 acres land and connected with Sampoornam, Eros is investing 125 cr in the Sampoornam I phase. The phase will have 4 towers with 258 units of 2 and 3 BHK ranging between 835 Sq ft to 1560 sq ft.

Currently, only tower B3, G5, Y13, and Y14 has been opened for bookings with completion deadline of Dec 2023 as per UPRERA. The apartments will be designed similar to the first and second phase of Sampoornam, but will also include additional features like wooden flooring, modular kitchens, luxury bathroom fittings, video door phones and even free open parking. 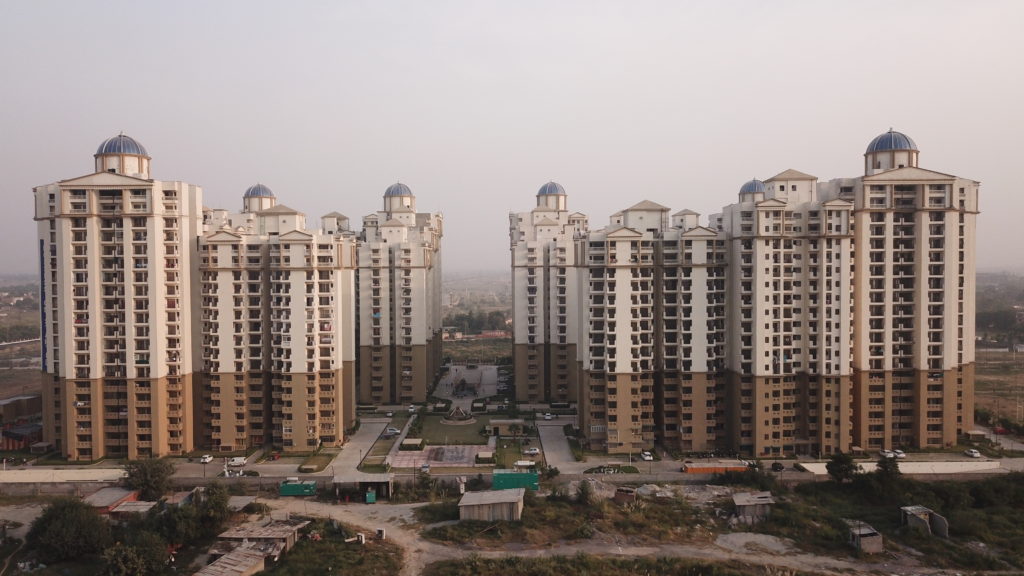 The new project will be built in a 25 acre plot, alongside the first two phases of the Sampoornam project. The first two phases consisted of 10 and 11 towers each including a total of 1768 apartments. EROS has sold almost all these apartments and as many as 1200 families have moved in.

Speaking on the launch, Avneesh Sood, Director, Eros Group said, “EROS has been around for more than 70 years and we have a legacy of providing the highest quality and excellence in our products. Our experience and expertise, especially in the Delhi and NCR area is well known. This new Sampoornam I project is a testament to that legacy. We are committed to providing the best for our customers. We have always believed that our customers deserve a little more and that’s what we have put in Sampoornam I. While delivery is expected in 2023, we expect that we will start much earlier than that”.

The towers are being built with floor space index (FSI) of 2.75, where each tower will of 14-15 floors of 2 and 3 bedroom apartments, ranging from 835 to 1560 sq.ft. There is an upcoming metro station just outside the project and a fully functional shopping area inside the colony, open to all. Other features of the Sampoornam project include plush interiors, amenities like manicured common spaces, jogging tracks, children’s play area, yoga pavilion, Tennis & Basketball courts; 3-tier security, power, and water available at all times. Registration no. of EROS Sampoornam I in RERA is UPRERAPRJ972907.Possession of the apartments in the new project are slated to begin delivery in 2023. 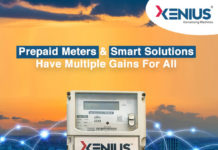 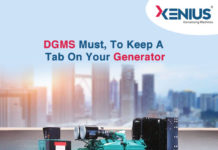 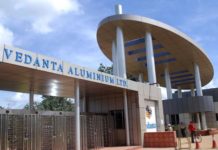 ICDBP selects Facilio for a connected and sustainable built environment 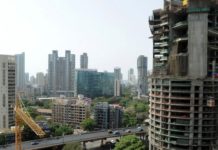 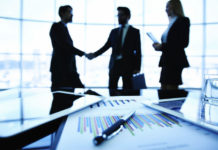