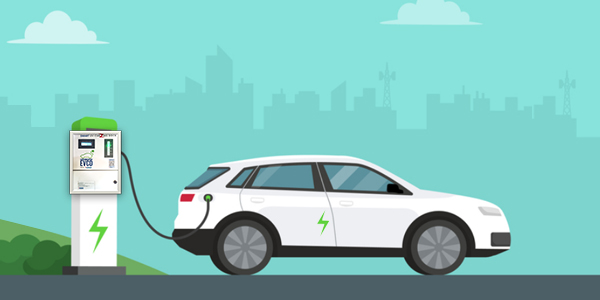 With the rise in popularity of electric vehicles in the country, the charging infrastructure is also getting strengthened gradually. The next big requirement is to bring down the cost of EVs, which is only possible by bringing in cheaper lithium-ion batteries. With policy support from the Government, lot of established companies and some startups are working diligently in that direction.

While launching the FAME-II scheme, the Government had envisioned converting 30 per cent of the total vehicle sales in the country to electric by year 2030. Over a period, it has also taken multiple initiatives to boost the EV ecosystem, including educating the public about the benefits of EVs over combustion-based vehicles. The steps have certainly yielded results and things are improving across the spectrum.

Most importantly, the race for new innovations in the EV battery segment has started heating up. Since 50 per cent of the total cost of an electric vehicle comprises the battery cost, this is a highly positive development. A few years back, the prices of batteries were extremely high but now, with the advancements in technology, these have started coming down drastically.

Currently, most of the lithium-ion batteries are imported from China and that’s what has been driving their prices high. China is the largest producer of lithium-ion cells and hence, it controls the price of batteries used in the EVs. However, after the Government’s recent announcement that it will provide $180 billion as subsidies for advanced cell chemistry, many start-ups and established companies have started investing in new battery technologies. The objective is to bring down the price of batteries, and thereby, reduce the cost of EVs, eventually.

Some of the top companies that have embarked upon the new battery technologies are discussed below:

Apart from these major companies, several EV start-ups are also venturing into new battery technologies. With the Government backing their efforts with positive policy framework, the country is set to witness an EV revolution in the near future.