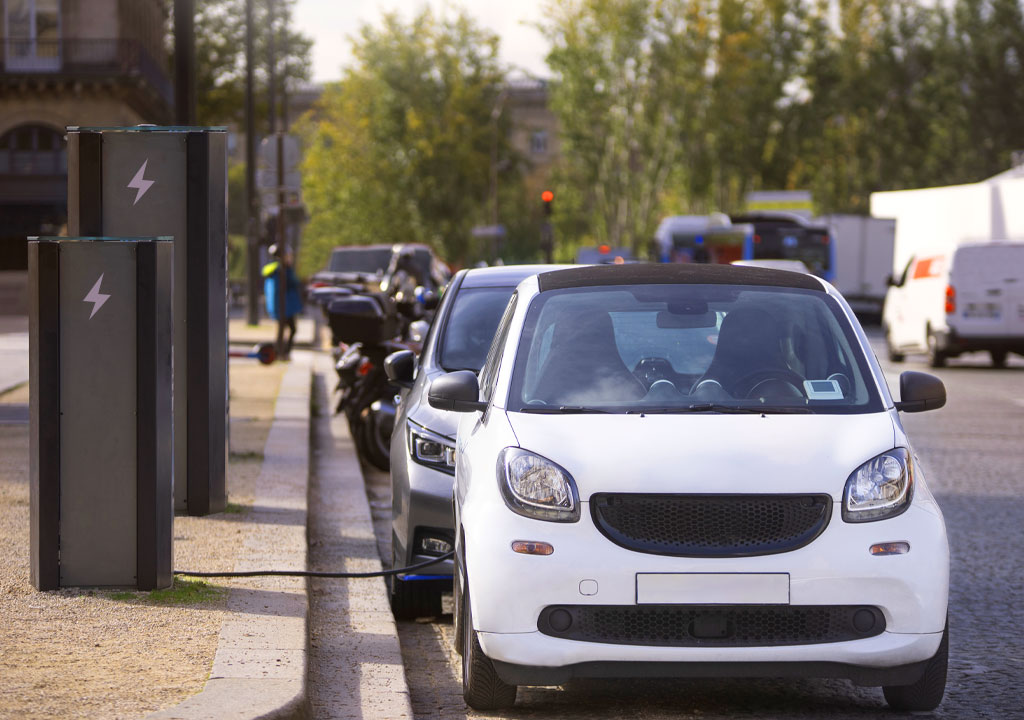 The popularity of electric vehicles (EVs) in India is on the rise with significant growth in sales across different categories of vehicles. Apart from more options flooding the market, leading automotive players in the country are also putting their money on all things electric. The increasing market popularity has added to the trust factor, with EV-related accidents not impacting numbers.

Sales of electric two-wheelers, three-wheelers, buses, cars and other vehicles nearly doubled from 78,000 units in 2021 to more than 3 lakh in 2022

EV manufacturers have introduced multiple models and options for customers across product categories, resulting in the rapid growth of its adoption

The increase in sales of electric vehicles (EV) in India is surprising and newsworthy. As crude oil imports rise and petrol and diesel prices cross the ₹100 mark, it is more important than ever for the Indian public to transition to EVs from Internal Combustion Engines (ICE) based vehicles.

Electric Vehicle sales in India have taken off spectacularly. People have begun to accept EVs as their primary vehicles as a result of the combined efforts of the Government and the automotive Industry.

This fiscal year, car manufacturers launched a wide range of new products and customers are gaining confidence in switching to EVs. Sales are expected to increase by 3x to 4x this year, hitting 8 to 9 lakh units—up from 3.4 lakh units from the last fiscal year.

According to a report, sales of electric two-wheelers, three-wheelers, buses, cars and other vehicles nearly doubled from 78,000 units in 2021 to more than 3 lakh in 2022. According to the report, e-rickshaws and low-speed bikes that do not require registration are also sold as EVs in India, so the total number of EVs added to the final count is actually larger.

EV manufacturers have introduced multiple models and options for customers across product categories, resulting in the rapid growth of its adoption. EV fire incidents in OLA electric scooters earlier this year impacted sales of two wheeler EVs in May, with sales falling nearly 20% to 32,000 units from around 42,000 units in April.

This demonstrates that people’s trust in EVs is gradually growing. Buyers believe that the fires were caused by human error or a flaw in the manufacturing process. In total, over 1800 4-wheeler EVs were sold in the first quarter of 2022—more than 700% increase over the previous year’s figure of 225 units.

Tata Motors, MG Motors, Mahindra & Mahindra, and BYD Auto are among the top automakers in India with high sales in the EV segment. The Nexon EV is the most popular EV in India, followed by the MG ZS EV.