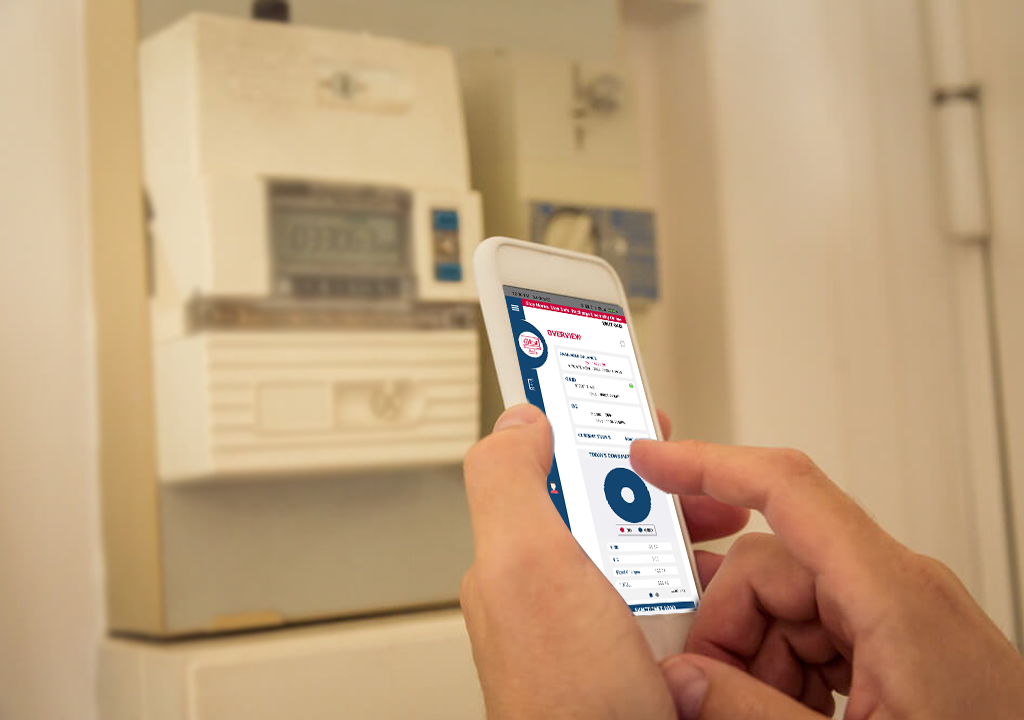 The manifold advantages of IoT and AI-based electricity meters over traditional analog meters are well known, but the advanced technology has taken metering solutions even further.

The second-generation smart meters come fitted with a SIM card and a gateway and they don’t require any additional equipment for support. Such meters developed by Radius Synergies, a pioneer in the field, are proving to be a boon to the power utilities.

It has been 50 years since electricity meters came into existence. In their initial avatar, the meters were analog and power utilities had hard time getting the right reading from them. The main problem was to send the data from the electricity meters back to the utilities. This would have not only saved time for the utilities, but also resources. Those resources could then be utilised for some other, more useful activities.

With the advancements in technology, smart meters based on Internet of Things (IoT) and Artificial Intelligence (AI) came into the market. These smart devices are capable of detecting and sending the reading from electricity meters to the utilities via cloud. But for sending the data through cloud requires some additional equipment, such as a gateway and a modem. The cost of these devices gets added to the total cost of smart metering infrastructure and it is to be paid by the end-user.

To overcome this problem, a second generation of smart meters has now been developed. A SIM card and a gateway are preinstalled in these smart meters; so they don’t require any additional equipment for support. These second-generation smart meters also have the feature of falling back to a 2G network in case of network failure in the area. Hence, they remain connected with the cloud servers 24×7 and no data is ever lost.

The main function of smart meters is to send all the captured data back to the utility and then the information is displayed on a well-designed dashboard. The dashboard can be accessed by all the stakeholders, who can see the status of all meters and feeders in real time. The data in the dashboard is updated every second, which is an essential feature for a sector like electricity distribution.

Radius Synergies International is the pioneer in prepaid metering solutions in the country. It was also the first company to educate consumers and the power utilities about the advantages of prepaid metering over traditional postpaid meters. Because of their inherent drawbacks, postpaid meters were causing losses worth lakhs of rupees to the Electricity Department as the latter had no clue about how to track and charge defaulters.

In that sense, the smart meters have come as a boon to the utilities as they are now able to not only track the defaulters but also prevent electricity theft. This saves the Electricity Department from huge revenue losses. With smart IoT technology, they have also got the power to cut a defaulter’s electricity connection with the touch of a button.

Hocomoco rebrands to Wehouse, raises USD 1 million in Pre-Series A Round