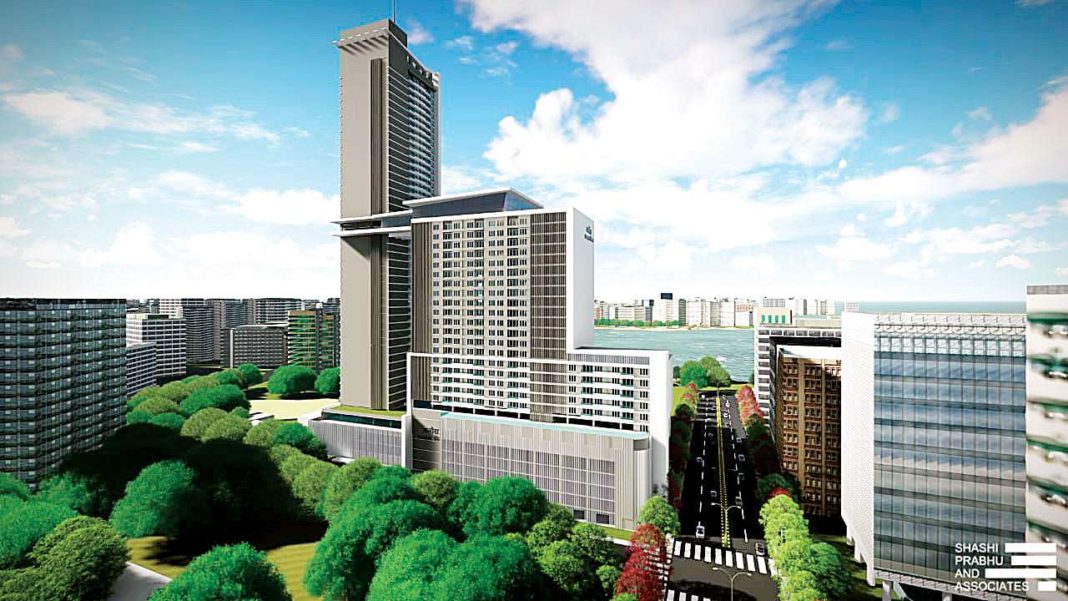 If a Mumbaikar book a flat and then cancels the deal with the builder, and benefits by receiving a sum higher than the earnest amount paid, the excess will not be treated as a tax-free income. In tax parlance, it will not constitute a capital receipt. 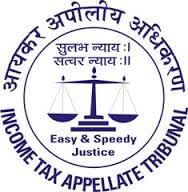 According to a report in a prominent English daily, the IncomeTax Appellate Tribunal’s Mumbai bench, in a recent order, ruled that the excess consideration received is in the nature of ‘capital gains’.

In the absence of any contrary jurisdictional order, this ITAT order will also play a significant role in the assessment of cases outside Mumbai.

The ITAT view is more favorable than that of the tax department. An I-T officer, in the course of his assessment, had treated the excess sum minus the booking and earnest money as ‘income from other sources’. 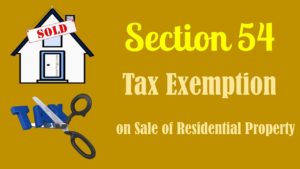 Anil Harish, an advocate specializing in real estate, told the newspaper, “I agree with the ITAT view and it is a good decision. Years ago, in 1979, the Bombay High Court had held that when a part-payment was made and a right was acquired, this amounted to a capital asset, even though the transaction had not been completed. On the sale of the asset, the surplus was to be treated as a capital gain. This High Court order has been the foundation for several other decisions referred to in the recent ITAT order.”

In this case heard by ITAT, MukeshSohanrajVardhan, the taxpayer, had treated the benefit of Rs 18.75 lakh received from the builder on cancellation of his deal—flat booked in Vardhaman Heights, Byculla—as a long-term capital gain. He had invested a significantly higher amount in another house property within the stipulated time and thus claimed the benefit of Section 54. The I-T officer, though, sought to treat the sum of Rs 18.75 lakh as income from other sources—a position the commissioner of income-tax (appeals) upheld. 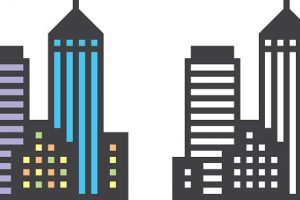 The appellate commissioner was of the view that an incomplete, non-registered letter of allotment cannot be treated as a valid document to determine ownership of the capital asset—the flat whose booking was canceled. To be considered a long-term capital asset, the flat needs to have been ‘owned’ for at least two years (for the financial year 2011-12 covered in this case, the period of holding was three years).

The tribunal relied on an earlier judgment and a circular issued by the Central Board of Direct Taxes (number 471), which stated the property acquired by the allotment letter is to be considered as a capital asset for the purpose of exemption from capital gains. Thus, ITAT upheld the capital gains deduction claimed by the taxpayer under section 54.