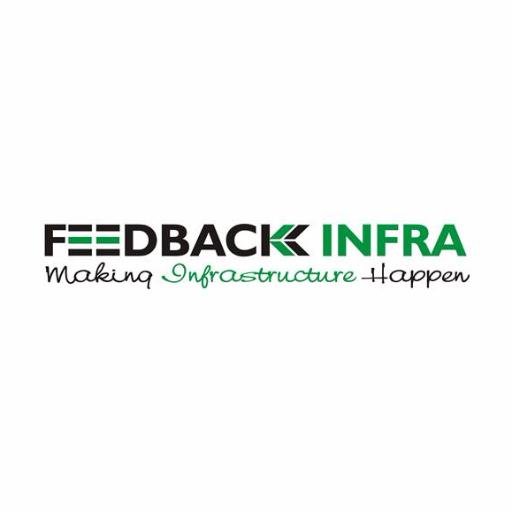 NHAI has awarded Feedback Infra, one of India’s leading infrastructure services companies, the task of preparing a Detailed Project Report (DPR) for the proposed Nagpur to Hyderabad to Bengaluru expressway. Â  With an approximate distance of 1,100 kilometers, this will be one of the longest expressways currently being planned in the world. Â  The expressway is estimated to cost at least Rs. 35,000 crore. Â  It will pass through four states: Maharashtra, Telengana, Andhra Pradesh, and Karnatak.

Feedback Infraâ€™s Highways IndVe SBU will establish the technical, economic and financial viability of this project and prepare the DPR of the project including the rehabilitation and upgrading of the existing road configuration, if required. Â  This assignment is also the largest-ever assignment for Highways IndVe.

Commenting on the achievement, Mr. Vinayak Chatterjee, Chairman, Feedback Infra said: â€œ We are delighted to have won this mandate. It shows that Indian engineering firms are able to go up the scale from designing Highways to designing such long and technically complex Expressways. Â  We are confident that our teamâ€™s work will result in this much-needed corridor taking shape sooner rather than later.â€

Feedback Infra has been associated with other Expressway projects, either in an advisory or in a project management role. The most recent being the 302 km Agra to Lucknow Expressway and the 700 km Nagpur to Mumbai Super Expressway.