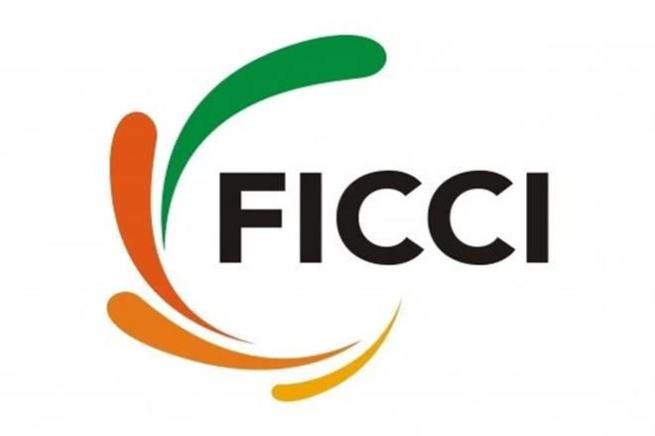 NEW DELHI, 18 January 2019: FICCI has suggested to Ministry of Textiles the need for a housing scheme in cities for garment workers, especially women. The need for such a scheme arises from the growing difficulties faced by women garment workers due to lack of safe and conveniently located accommodation in cities.

According to FICCI, it was important to have such a scheme for women workers in and around cities to arrest and increase the declining female workforce ratio in the country.

As availability of land is a major issue in the cities, FICCI suggested that in case industry has suitable land, it could offered by the government by giving higher FAR (Floor Area Ratio) for worker housing/hostel purposes. If industry does not have a suitable land, the local administration could be involved in the project and may be requested to offer suitable land or gam panchayat land within the vicinity of 10 kms of the metro periphery. Such land may be free of cost or with a nominal lease for the industry. Alternatively, suitable hostel with 500 to 1,000 beds may be constructed with the help of the PWD Department and after construction, it could be handed over to Industry body/NGO for running it on a no-profit basis. 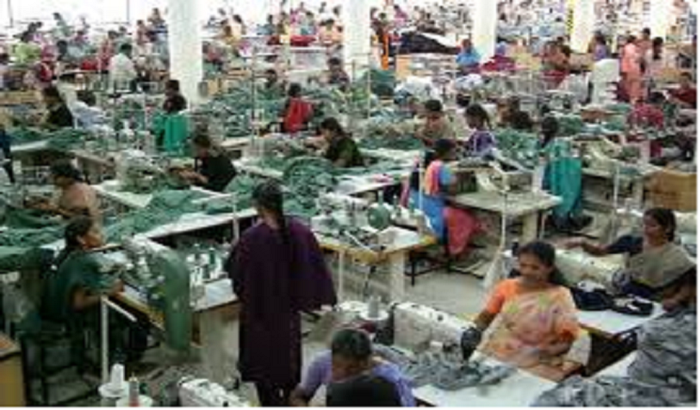 Female employment in the garment industry is the highest in India compared to other sectors and it stands at 70 per cent of total workforce. One of the main difficulties faced by such women is lack of safe and conveniently located accommodation. India’s female participation in the workforce was 37 per cent a decade ago which has now come down to 27 per cent. The textile and apparel industry is the only sector which can give formal employment after giving training of two months. It does not require higher qualification for getting enrolled for training. Even illiterate and semi-literate can be absorbed after short training.

The garment sector poses certain issues which need to be addressed to arrest any further decline in women participation rate in workforce. The issues centre around two factors, namely migration and attrition. Mostly workers migrate from one state to another in search of employment and particularly where there is concentration of textile and apparel units. Such centres are visible in and around metros located in NCR, Karnataka, and Tamil Nadu, etc. Creation of such facilities in and around these centres and the upcoming centres will go a long way in building and sustaining confidence of workforce, particularly migrant female workers, who are reluctant to migrate to faraway places.

Many other states are also trying to attract Textile and Apparel units by offering attractive incentive schemes due to its higher employment potential with low investment. Migration brings its own problems like separation from families, new environment, new cities, new culture and food habits, safety and security arising out of lack of proper accommodation etc.

Although many workers would wish to continue their jobs in metros, they soon give up and return back to their roots. This results in heavy attrition of 8-10 per cent per month and industry and country has to bear heavy cost by losing skilled workforce. This can be arrested by devising suitable schemes for providing safe and suitable hostel accommodation to such migrant workers. As industry depends mostly on migrant workers, it is imperative to look into the housing/hostel issues.