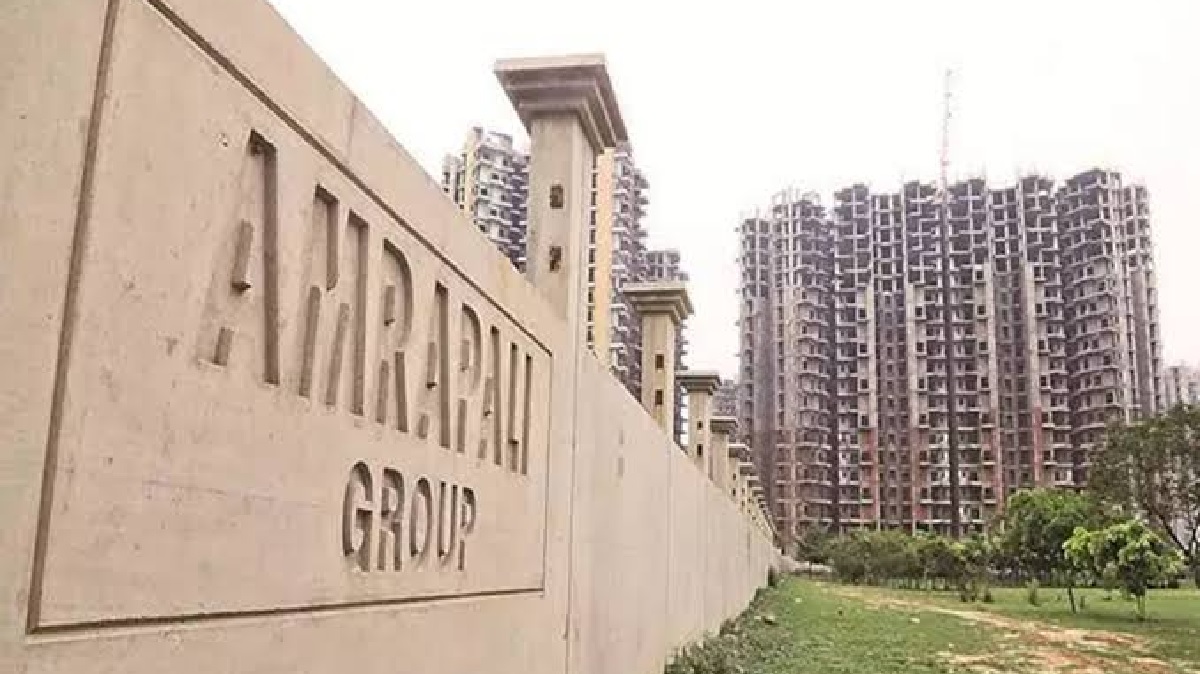 FIRs were registered against Amrapali Group Chairman and four Directors of Jaypee Group in Greater Noida for allegedly cheating homebuyers.

According to media reports, the FIR against Amrapali CMD Anil Sharma was lodged on March 31 at Bisrakh police station for allegedly cheating hundreds of buyers of its housing project Leisure Park in Greater Noida. He was booked under Sections 406 (criminal breach of trust) and 420 (cheating and dishonestly inducing delivery of property) of the Indian Penal Code.

The Police was quoted in the reports as saying they registered the FIR after receiving a complaint from two persons — Srikant Halder and Rajat Mittal. They filed the complaint on behalf of hundreds of homebuyers, who have allegedly been cheated by Amrapali.

The case was registered after the two complainants along with 30 other homebuyers protested outside the Bisrakh police station, demanding action against Sharma.

According to the FIR, as many as 2,000 homebuyers booked their flats in July 2010 at Leisure Park in Greater Noida.