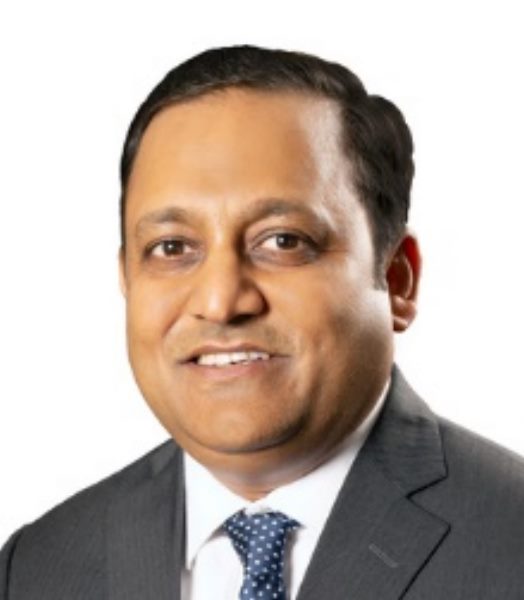 The year gone by was interesting for capital market activities in real estate. 2015 proved to be a good year for key Indian metros as inflows into real estate by private equity (PE) funds was at a record high. The total investment that the sector got was approximately INR 19,500 crore.

Mumbai Metropolitan Region (MMR) received the maximum chunk of this investment at 34 per cent followed by Delhi-NCR at 29 per cent and Chennai at 14 per cent. Bangalore and Pune got 11 per cent  and 5 per cent  respectively. Hyderabad got 3 per cent while all the remaining cities put together got 4 per cent in PE investment.

The preference for these cities reflects learnings from past experience. While investors remain cautious about which cities to invest in, what is interesting to observe is that the ratio of structured equity and debt was more than half of the total investments received.

Even for plain equity investments, core commercial assets are preferred over other asset classes. This reflects how investors are cautiously optimistic about the potential for major gains in the Indian real estate. Equally important for them is to invest only in projects of credible developers having a good track record.

While the PE focus continued to remain high on residential and office projects, entity level investments and platform level deals came into the limelight indicating increase in investor confidence. A total of INR 6,048 crore worth of entity-level deals were witnessed but were limited to good developers / corporates only as investors relied on previous track record before putting their money to work.

Going forward, investors are expected to remain focused on the top seven cities only. In the past few months, Chinese and Japanese investors have shown interest in bringing their long-term money into India. Overall, the stage is set for a superlative show this year. We won’t be surprised if 2016 shows a glimpse of investment activities that were seen in 2007, which was the previous peak and saw an investment of more than USD 8 billion.