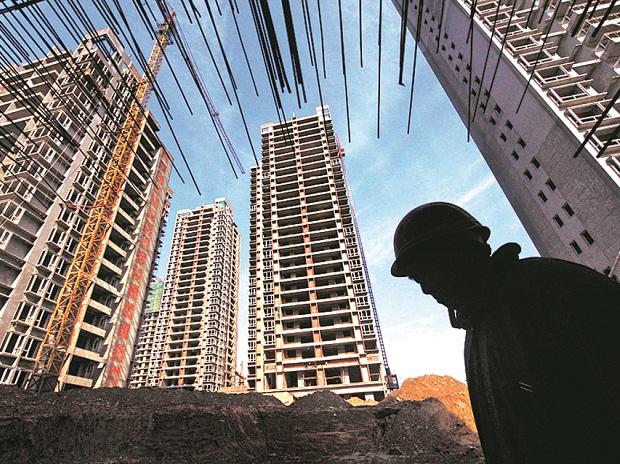 The following are the reactions of real estate stakeholders to the relief package announced by the FM on November 12.

“Giving a major boost to residential real demand amidst the ongoing festivities, the FM announced income tax relief for developers and homebuyers. The increase in the differential between circle rates and agreement value – from 10 pc to 20 pc (under Section 43CA) – is indeed a good move. This limited-period offer (up to 30 June 2021) will benefit both developers and homebuyers. For homebuyers, it is a clear added financial benefit to round off the existing offers and discounts. Additionally, the consequential relief up to 20 pc to buyers of these units under Section 56(2)(x) of the IT Act for the said period will definitely boost demand, especially in the affordable and mid segments.”

“The fiscal stimulus 3.0 as part of Atmanirbhar Bharat mission has provided an enabling environment for recovery of the housing, construction and manufacturing sectors among others. The additional outlay of Rs 18,000 crore under the PMAY-U scheme is a welcome step that would help improve the housing market and aid job creation. Further, the Government has focused on strengthening the mass housing market, which is reflected in its decision to provide concessionary tax relief measures for developers and homebuyers for houses up to Rs 2 crore. This has the potential to reinvigorate housing demand in the coming months, which would hopefully trigger new housing projects.”

“The announcement of additional outlay of Rs 18,000 crore for PM Awaas Yojana (urban) is a step in the right direction towards fulfilling the vision of Housing for all, which will lead to generating employment along with supporting other industries, having a multiplier effect on the economy. Income Tax relief for developers and homebuyers will encourage transactions and attract first time homebuyers.  In addition to this, the infrastructure debt financing support announced by the Government in the form of RS 6000 Cr equity will attract more investments in infrastructure development. All these measures will collectively improve India’s competitiveness and will go a long way in boosting the initiative to build a ‘Self Reliant’ India.”

“Differential above 10 per cent between circle rates and agreement value translates into tax penalties under Section 43CA of the Income Tax Act has been a major stumbling block for price rationalization. This pinches, especially when it comes to liquidating unsold inventory. Industry bodies like Naredco have been pointing out the urgency with which this needs to be sorted out, and the Finance Minister, in a limited-period offer has enhanced this differential from 10 to 20 per cent. This is welcome. The FM also mentioned a cap on the flat value to be eligible for this – Rs. 2 crore. This will result in most projects in metro cities not being able to take advantage of this, it has consistently been pointed out by industry bodies that price points in metro cities need to be kept in mind while offering any such relaxation.”

“RICS lauds the announcement of the stimulus package as part of the ‘Atmanirbhar Bharat 3.0’. As a precursor to the auspicious occasion of Deepawali, the announcement couldn’t have come at a better time, promising to infuse life and liquidity in the economy. The credit guarantee support launched for 26 stressed sectors aims primarily to create jobs especially in infrastructure, with an intent to fuel the strong signs of recovery the economy has started showing amidst the pandemic. It augurs good news for the built environment sector. For homebuyers, the circle rate and agreement value differential increased to 20 per cent and a tax relief for both homebuyers and developers on houses up to Rs 2 crore will act as an incentive to uplift the real estate market sentiments.”\

“The stimulus 3.0 package has focused well on the real estate sector which has a significant multiplier impact on the economy due to its high employment-generation capabilities. The increased outlay under PMAY (U) coupled with the increased gap vis-a-vis the circle rate of 20 pc would give a significant boost to the real estate sales specially in the mid to low-price brackets. Further, the PF subsidy under the Atmanirbhar Bharat Rozgar Yojana will augur well in helping the stressed sector.”