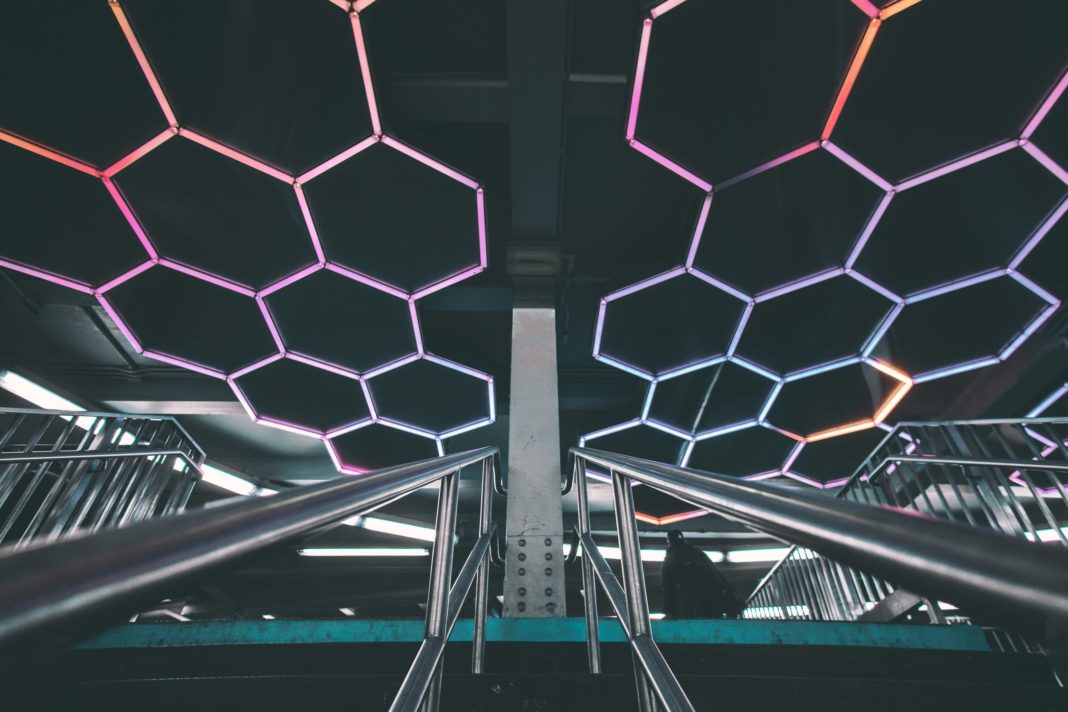 The slacking economy and the slump in various sectors including automobiles, housing and MSMEs was a grave concern – not just for industry stakeholders but also for the government. In a major boost to the slowing economy that comes literally in the nick of time, the FM today has hit a sixer with a slew of announcements for the banking and financial sector including NBFCs, HFCs and even MSMEs.

The government is taking a head-on approach to addressing issues, supporting the key drivers of the economy and giving each of the sectors – including real estate – a massive shot in the arm in these stressful times.

The announcement to offer more credit support for the purchase of homes, vehicles, and consumer goods is an extremely welcome move that does not come a moment too soon. This move gives major liquidity support of an additional INR 20,000 crore to HFCs and this will significantly improve the momentum of lending to cash-strapped developers by the NHB. Many developers will now be able to complete their projects stuck or delayed which were languishing due to lack of funds – thereby benefiting their buyers directly.

Zeroing in on Plotted Developments in Hyderabad