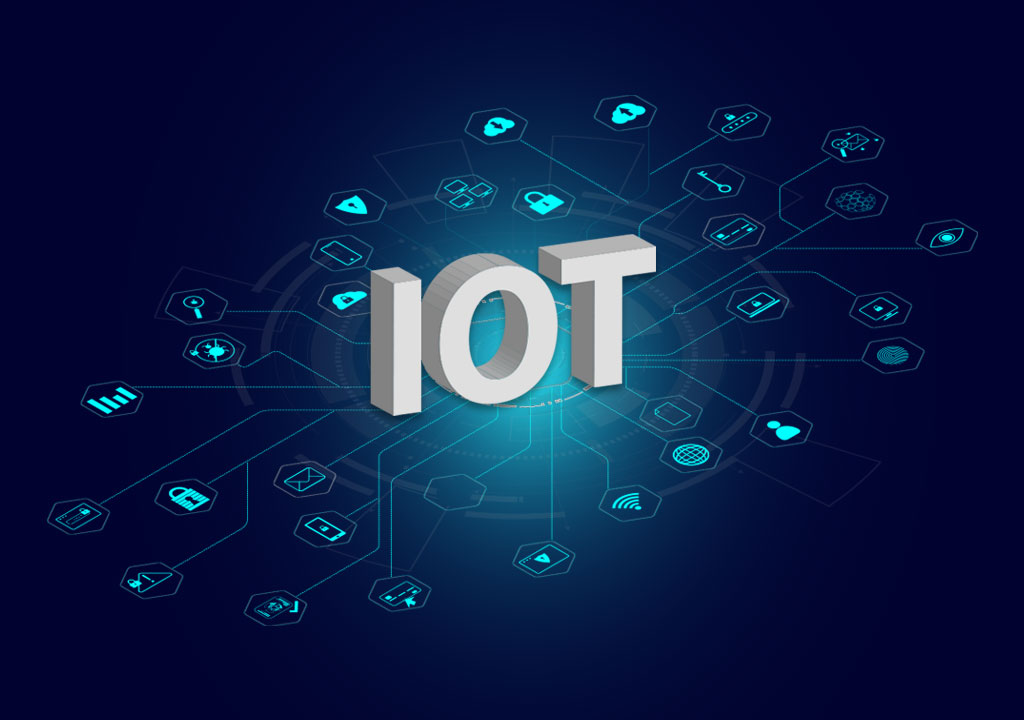 Smart devices backed by Internet of Things (IoT) rule all aspects of our life the world over.  From getting up in the morning to driving to work or running the household chores, majority of people use these smart devices. Since sensors fitted into these devices convert physical properties into calculable electrical signals leading the IoT to take appropriate action, it is worthwhile learning more about the functioning of these sensors.

The sensors collect data and enable IoT to make smarter decisions. The IoT data collection entails using sensors to monitor the performance of devices linked to the Internet of Things

The IoT also plays a significant role in critical service sectors such as power utilities, solar, and the environment. TE Connectivity sensors are used in medical applications to monitor patients remotely

Internet of Things (IoT) has taken the world by storm. Almost everything we use in our daily lives is supported by IoT. From smart alarm clocks that wake us up to smart gadgets that analyse our household needs and order groceries and other necessities on their own, it is the IoT which is behind their functioning. Now there are also IoT-based refrigerators that can analyse and assess the need for any item stored inside by studying eating patterns and human behaviour.

The IoT functioning involves smart sensors which collect data from physical environment and convert physical properties such as speed, temperature, pressure, mass, or human presence into calculable electrical signals. A digital motion processor (DMP) is installed in these sensors.

The sensors collect data and enable IoT to make smarter decisions. The IoT data collection entails using sensors to monitor the performance of devices linked to the Internet of Things. The sensors monitor the IoT network’s status by collecting and transmitting real-time data that can be stored and retrieved at any time.

There are sensors that can monitor the status of a water tank or an oil tank and alert stakeholders to take appropriate action before the water or oil runs out. The IoT also plays a significant role in critical service sectors such as power utilities, solar, and the environment, among others. TE Connectivity sensors are used in medical applications to monitor patients remotely.

IoT sensors are internet-connected minicomputers that collect data from various sources and send it to stakeholders in real time. Malware and hacking are real threats to IoT sensors. If these devices are hacked, consumers connected to them risk losing sensitive data such as credit/debit card details and personal information such as mobile number and home address etc.

An IoT device is linked to a Gateway, which collects and transmits data from the connected devices via a cloud server and directly to a Head End System (HES). The data is then transformed into useful information and delivered to the mobile app. The information can then be accessed in real time by the consumers.

With the growing number of IoT devices around the world, IoT companies must provide a secure and safe environment for the devices to operate in. Our dependence on IoT devices is growing as they make our lives easier. That is why governments all over the world also must step in and establish standards and protocols for IoT-based devices that are sold in the market.

What you must know about smart cities, IoT