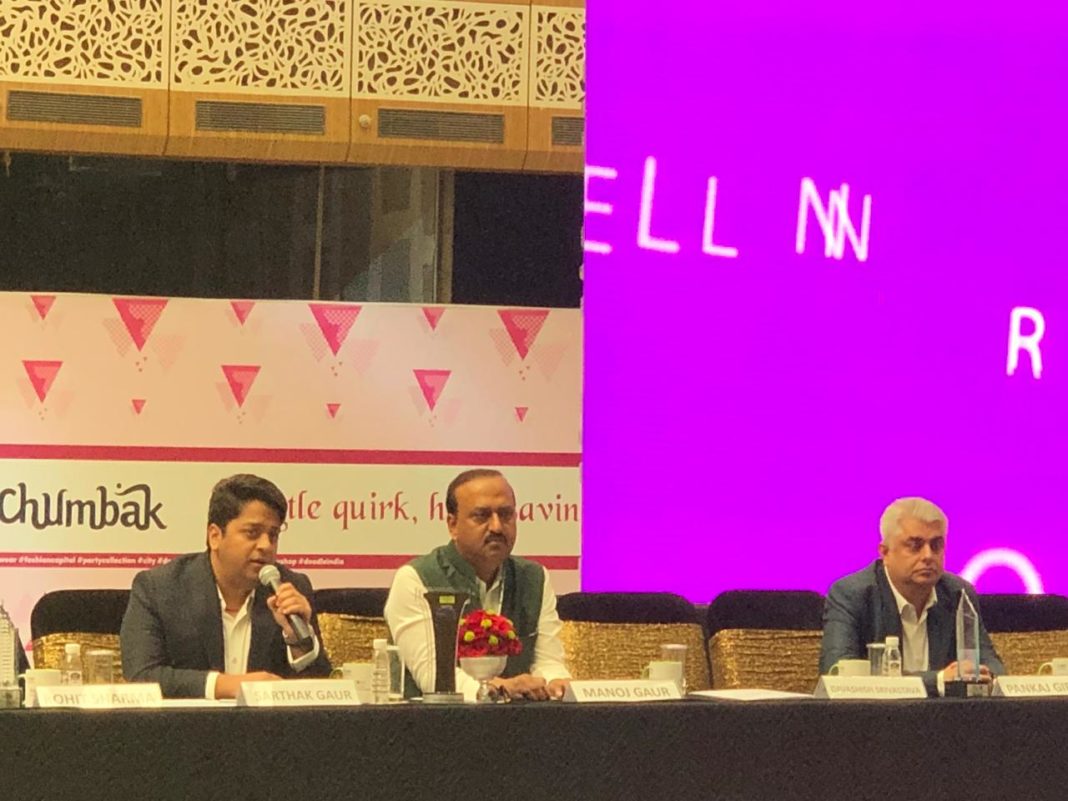 Greater Noida: Gaurs Group, one of India’s leading Delhi based real estate firm has announced delivery with the offer of fit-outs for its Rs 750 crores, Gaur City Mall, at Greater Noida West. The mall is touted to be the first and largest mall of Greater Noida West with over 8.45 lac square feet of retail area.

Gaur City Mall, which is Ground + 20 floors in total has the mall on the first 5 floors followed by offices and service apartments and has signed up with Radisson Hotels for an upscale 180 key Luxury Hotel at the top. The mall is a part of 25 acres Gaur City commercial hub which has Gaur City Center – a commercial project, biggest multilevel parking of the region for 5600 cars, an operational petrol pump and an upcoming hospital of Gaurs Group’s 237 acres Integrated township. Gaur City has been developed with an investment of Rs 8000 crore and will be housing close to 29,000 families in Greater Noida West. With a huge retail area catering to shoppers, the mall will also have a 180 key upscale Radisson Hotel, which itself is the first in the region. Along with this, the mall will also have commercial office spaces and service apartments.

The retail area has already been flooded by brands in multiple sections, be it the anchor stores or F&B. The mall would have coffee shops, restaurants, lounges, gym, spa and banqueting & conferencing facilities. Located right on the Gaur Chowk – entry to Gr Noida West region and on the 130-metre wide road, the mall is in close vicinity of the approved metro station. The mall would cater to the huge population of Gr Noida West which is close to 3 lac residents. Gaur City alone would have a population of close to 1.5 lac residents when fully occupied.

Manoj Gaur, MD, Gaurs Group, said, “there is currently no other mall in the region and Gaur City Mall is going to fulfil the gap.” He adds, “We are expecting the mall to be very successful as with such a large population already residing and over a lac more flats soon to be ready for possession there would be a huge demand for shopping and commercial area”

This is the group’s second shopping mall. It has already developed ‘Gaur Central Mall’ at Raj Nagar District Centre in Ghaziabad. The Group has plans to start 3 more malls this year with 2 in the NCR region and one in Dehradun. The group is also developing multiple group housing projects in Noida, Greater Noida West and Siddharth Vihar (Ghaziabad) along with a 250-acres township project, Gaur Yamuna City on Yamuna Expressway. The group has also forayed into affordable housing along with expanding in education and hospitality sector.