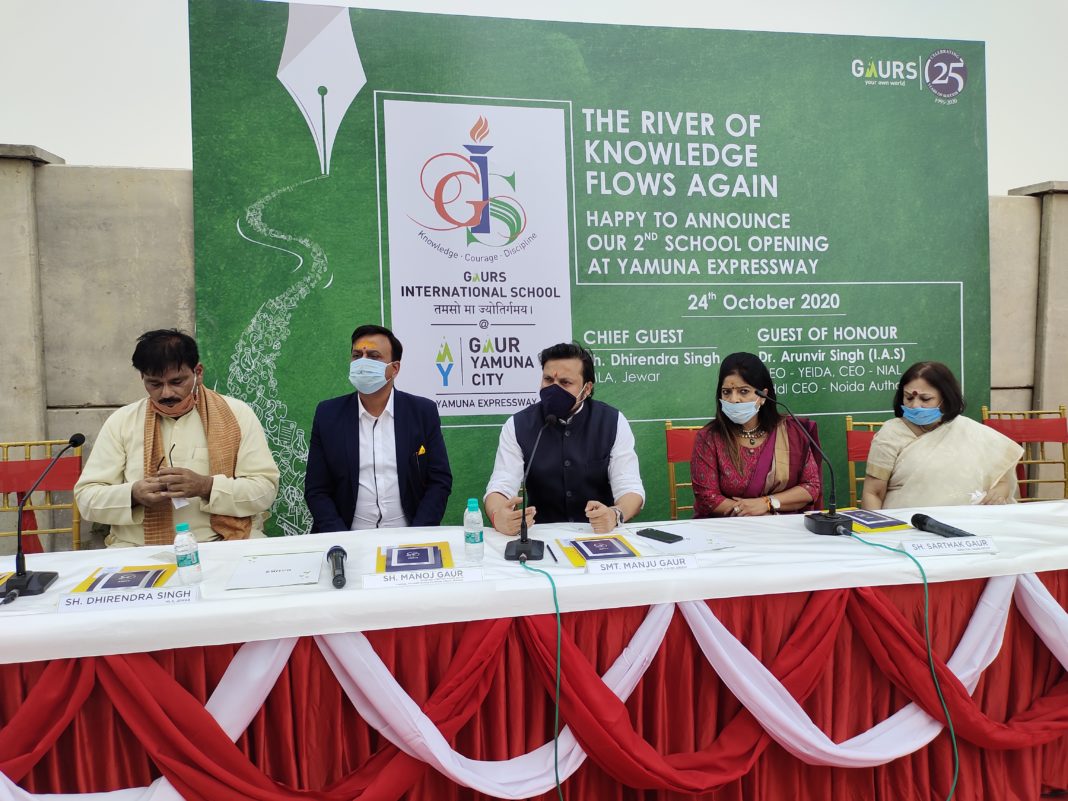 The school has its first branch in Greater Noida West. 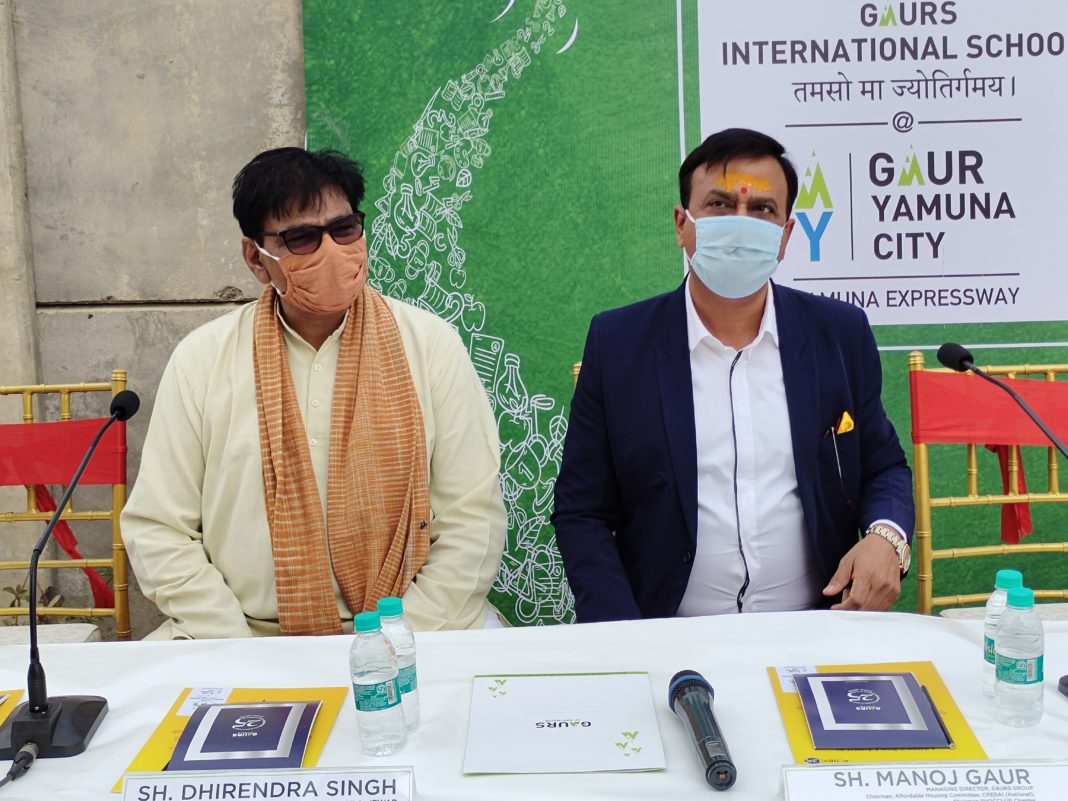 The school will operate from Nursery to fifth grade, while the sixth, seventh and eighth grade will be started soon, said a press release. 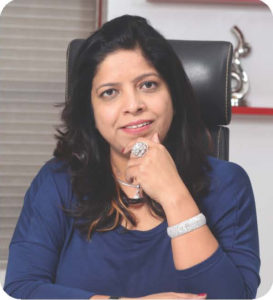 Addressing the media, Manju Gaur said “After the success of our Greater Noida West-based Gaur International School, our goal was to take education everywhere and make the future of children bright by coming up with more such schools. We will keep on working towards providing world-class education which will help in shaping the future of the country. Another branch of the school will soon be operational in Siddhartha Vihar, Ghaziabad.”