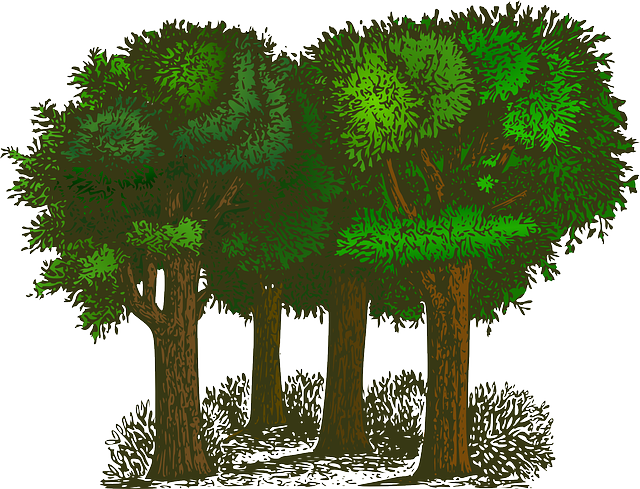 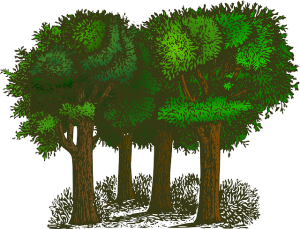 The Ghaziabad Development Authority (GDA) has set a target to plant 2.6 lakh saplings this year in its attempt to increase the greenery in the city and curb air pollution, according to a published media report.

The drive will start from August 2, and the GDA in cooperation with RWAs, reputed builders, educational institutes, hotels, hospitals, civil defence    personnel and environmentalists will take part in massive plantation drive.

According to the Vijay Yadav, Vice-Chairman, GDA, “At a time when air pollution has emerged as the biggest threat to health, it is only through extending the green cover in the city that the threat can be effectively dealt with, and such a massive plantation drive is a significant step in this direction.”

Besides 1,400 parks, the locations chosen for the plantation drive include the city forest, stretches of road from UP Gate to Mohan Nagar, Hindon Air Force Station to UP border and the road leading to Raj Nagar Extension.

To encourage residents of Ghaziabad to participate in the drive, the GDA has also decided to make a patch of land available in the city forest, where residents could plant trees in the memory of their loved ones.