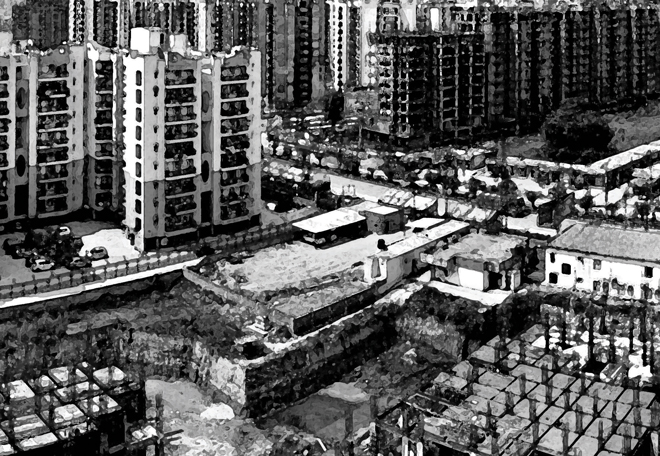 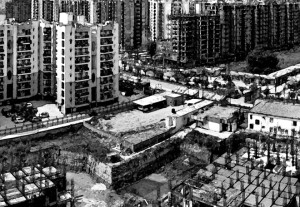 Ghaziabad could be one of the 100 smart cities that will come up in the country in the next few years. The city has been included in the initial list of 13 cities of Uttar Pradesh shortlisted for development under the smart city scheme of the Centre.

The list was finalised at a meeting chaired by UP Chief Secretary Alok Ranjan, in Lucknow on Wednesday. The final list will be out during the weekend.

A team of officials from Ghaziabad Municipal Corporation, led by Municipal Commissioner Abdul Samad, made a presentation about the developmental aspects of the city during the meeting. Officials said that Ghaziabad has crossed the first hurdle towards getting developed as a smart city after it got included in the initial list compiled by the state Government.

Ghaziabad is among the eight cities of western UP that has found place in the list. Its inclusion in the list is being termed as a very positive development particularly because it is expected to boost basic infrastructure with the inflow of funds.

Deepak Kapoor, President of Credai Western UP, said, “We are fortunate that seven cities of Western UP that are nominated for smart city project Ghaziabad being one of them. We feel that the Authority has been working tirelessly for months to meet the standards set for smart city.” He added, “We expect that in the coming months, developers will also come up with projects that will adhere to the future plans for the city. We are noticing that developers in the city are now talking about waste management, green initiatives, Wi-Fi environment and energy efficient buildings that also play a part in making a city smart.”