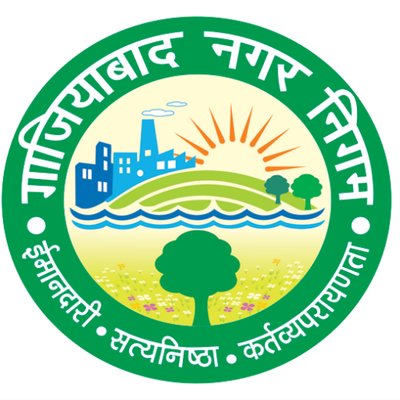 The executive committee of the Ghaziabad Municipal Corporation on Wednesday cleared a proposal for 5 per cent annual hike in house tax and allowed a rebate on tax payment in four slabs for the current financial year, according to a report published in the media.

The corporation estimates that nearly 2.8 lakh properties fall under its jurisdiction in the five zones of Ghaziabad.

Presently, residents pay 10 per cent house tax, 10 per cent water tax and 4 per cent sewer and drainage tax to corporation on bills raised.

The newspaper report said the amount of house tax is calculated on the basis of annual rental value (ARV) of different properties, which is dependent on the rate per feet decided by the corporation.

The executive committee also cleared the four slabs under which differential rebate will be allowed upon tax payment.

Collaborative branding platform ‘All About Eve’ launched in Delhi