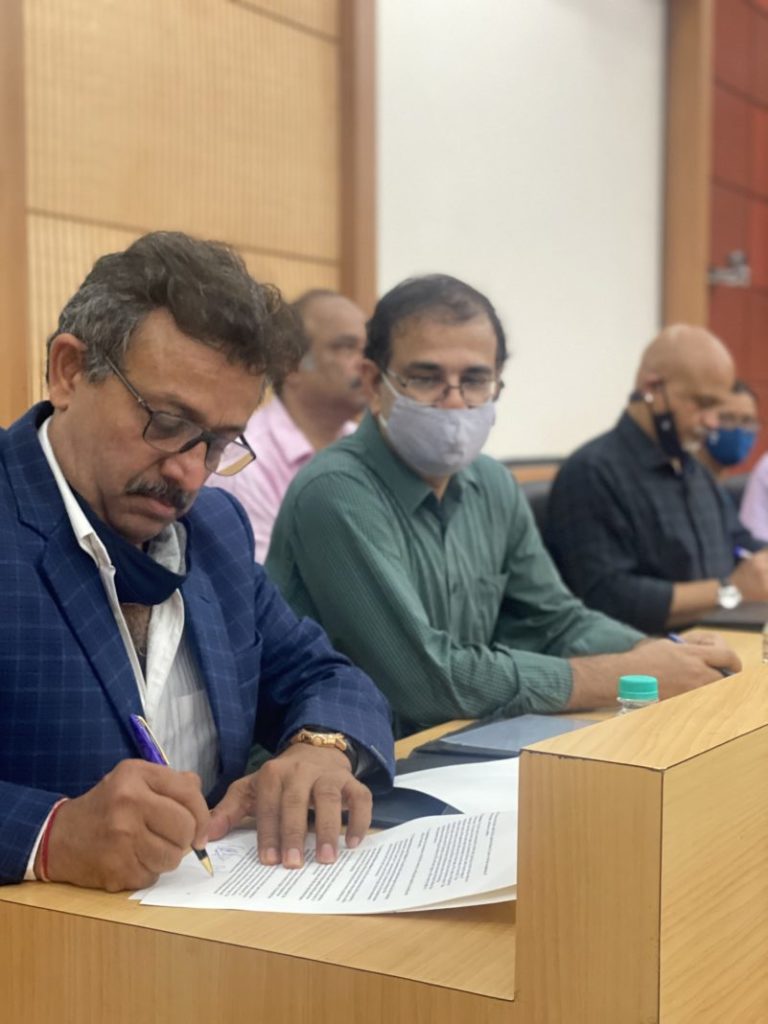 Real estate player GHP Group has announced that it will help build a new wing of Kendriya Vidyalaya, IIT Powai.

GHP Group is currently headed by Prashant Sharma, who is an alumnus of KV, IIT Powai. Narottam Sharma, trustee of Sharma Foundation, is also an alumnus of the same school.

Prashant Sharma said, “We have an emotional connect with the school and it’s an honour to help the school in some or the other way. The school has always been known as an epitome of developing young talents and future leaders. The construction of this new wing will provide top-class facilities to the students of Kendriya Vidyalaya, IIT Powai.”