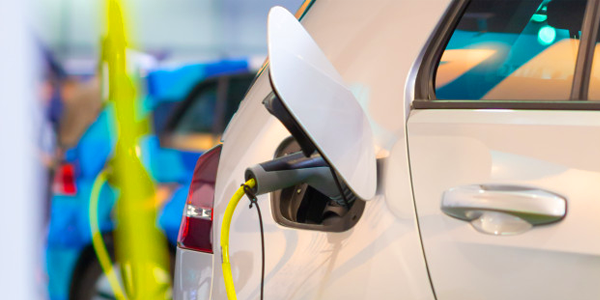 The EV market in India is getting galvanised because of a variety of reasons, including the successes witnessed by global brands. Some of the top players in the country are putting their initial skepticism aside and venturing into EV arena. Steps taken by the Government to incentivise EV sales and the strengthening of charging infrastructure in the country have also contributed largely to more and more players joining the EV revolution.

The success of Tesla and Volkswagen in the EV arena has proved that people are willing to invest in green vehicles, instead of fuel-based ones; provided they are offered a good quality vehicle and a decent charging infrastructure is in place. The American clean energy giant and the legendary German brand have revolutionised the global electric Vehicles market. Tesla, in particular, under the leadership of Elon Musk, has disrupted the automobile industry the world over.

Retracing the footsteps of these two manufacturing giants, many new players are now entering the EV market. As a result, governments across the globe have also started investing in Research and Development of EVs and lithium-ion batteries. Many countries, including India, are also offering incentives and tax sops to encourage the adoption of EVs by the people.

India, which has always been a robust market for new products, has not seen as much enthusiasm for electric vehicles as it should have. The primary reason for this is the lack of an adequate charging infrastructure. Because of this, many automobile giants are rather skeptical of investing in EVs in the country.

Still, top brands like Tata Motors, MG Motor and Hyundai have launched their first-generation EVs in India. Though these initial EV offerings lack the kind of technology as that of a Tesla 3 or a Nissan Leaf, they have been well received by the people. In fact, the sales numbers of Tata Nexon EV and MG’s ZS have surprised many. Encouraged by the response received by them, many other automobile players are now planning to launch their next-generation EVs, with improved range and more efficient battery packs.

US giant Tesla’s foray into India has further energised the EV market in India. The Government is also taking multiple steps to keep up its commitment of seeing 30 per cent EVs on roads by 2030. With the support of the Government, proactive approach of the industry and gradually improving charging infrastructure, people are bound to show more interest in buying electric vehicles in the near future.

It is a matter of record that the post-lockdown sale of EVs across the globe has seen a slow but steady rise. This only strengthens the perception that the future belongs to electric and there is nothing that can stop the EV market from growing at a robust pace.