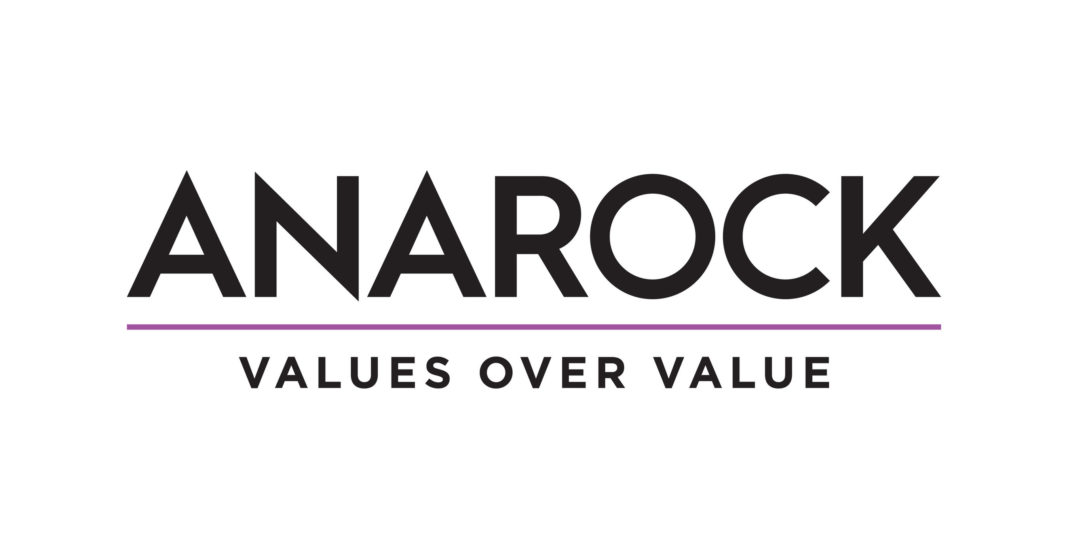 Of the total new supply, affordable housing saw the maximum share at 44%. However, overall unsold inventory across the top cities saw a meagre 1% decline in Q1 2019 over the previous quarter. Unsold housing stock stands at 6.65 lakh units as of Q1 2019.

Pune and MMR were the top performers with new housing supply increasing by 160% and 62% respectively. Housing sales in these two leading Western region cities saw a maximum increase in the quarter by 24% and 19% respectively.

“While we anticipated a negative spill-over impact of the NBFC crisis in the first quarter of 2019, housing sales and new supply assumed an upward trajectory,” says Anuj Puri, Chairman – ANAROCK Property Consultants. “The sector is currently riding on a new wave of optimism following the triple benefits it received from the Government in the first three months of 2019. These sops have not only increased homebuyers’ sentiments but will also boost the confidence of builders and long-term investors.”

“Despite a 1% hike in stamp duty and registration charges in Maharashtra, MMR and Pune markets performed significantly well as far as new launches and housing sales are concerned,” says Puri. “With project approvals in place, builders in these regions had been waiting for an opportune time to launch their projects, and the prevailing upbeat buyer sentiments was a major kickstart.”

The ripple effect of the NBFC crisis Q4 2018, coupled with the usually slow pre-election sentiment, could have played spoilsport for both new launches and housing sales in Q1 2019. However, the Government’s various interventions have had not only a buffering but a boosting effect. Working closely with the RBI, it has been successful in curtailing the liquidity crisis in the sector.

On a yearly basis, new launches across the top 7 cities together saw a 91% jump in Q1 2019 against the corresponding period in 2018. Similarly, housing sales saw a yearly increase of over 58% in the top cities – led by MMR, Pune and NCR with an increase of over 95%, 80% and 52% respectively.