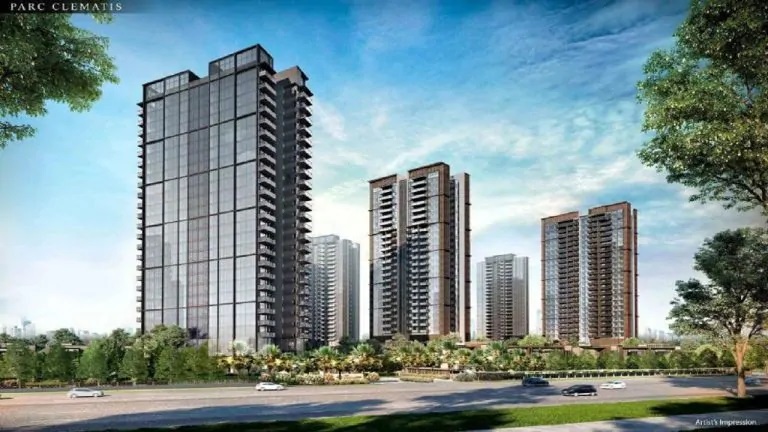 The Cabinet’s decision to accept recommended of the Seventh Pay Commission has spread cheer in the real estate industry with developers expressing hope that 23.6 per cent overall pay hike for Government employees and pensioners would give a boost to the sector.

Vineet Relia, MD of SARE Homes, said the revised slabs would help to  flush in more liquidity in the market by broadening the channel of purchasing capacity of nearly one crore employees. “The raise in hike would definitely have a ripple effect on private sector too. We as developers hail the Government’s decision and the intent of the Pay Commission that would also help us to synergies with the growth of real estate and economic prosperity of the nation, coupled with boosting the investors sentiment to  new heights”, he said.

Suresh Garg, CMD, Nirala World & Secretary, Credai Western UP, said, “The move is expected to give an enormous boost to the real estate sector  as consumption demand in urban areas is likely rise owing to the rising income levels.” It will enhance the loan eligibility and repaying capacity of the individuals making them to invest or buy homes and also exploring the fact of considering bigger size units, he added.