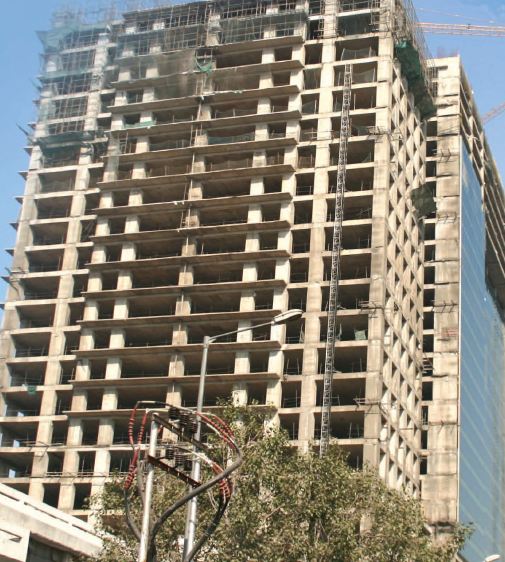 The Delhi Government has asked land-owning agencies, including Delhi Development Authority (DDA) and the municipal corporations, to ensure builders register the properties and not indulge in builder-buyer agreement.

According to a report published in the media, the move is likely to come as a relief for all residents who live in builder flats in the city and also help cut the Government’s loss of revenue.

On Friday, a high- level meeting, chaired by the Delhi chief secretary, wherein officials from various land owning agencies and those from the administration discussed the issue.

“There are an estimated 200 towers on prime land in Delhi where developers were given land on lease by agencies like DDA, L&DO and MCD. These residential and commercial properties are on lease but developers have sold and resold them to others through a mutual agreement with buyers. However, they have not registered the property which has not only resulted in revenue loss to the Government but even buyers have not got a proper title and it results in property disputes,” said a senior Delhi Government official.

In the meeting, land owning agencies were asked by the Delhi Government to pursue the matter with the builder and persuade and even force them to execute the deeds properly.

Slowing housing sales – where does the problem lie? : JLL

LAVA gets land for mobile unit along Yamuna Expressway