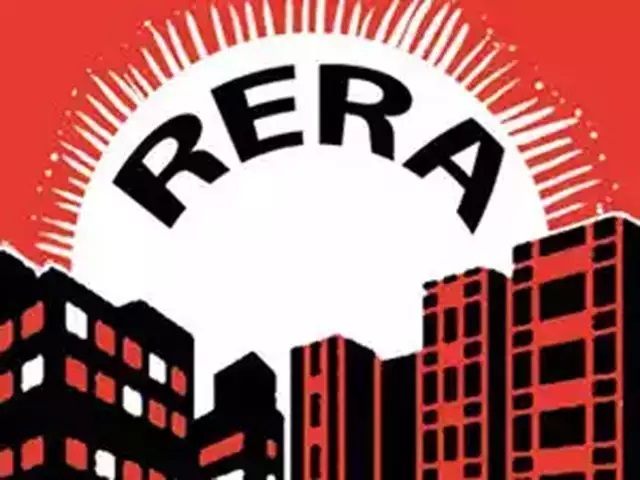 The switchover to the GST regime is undoubtedly one of the biggest tax reforms in post-Independence India.  From July 1 this year, GST effectively cuts through a confounding Gordian Knot of taxation complexity in the country. In other words, it replaces the multiple taxes levied by the Central and state governments and will become subsumed of all the indirect taxes, including Central excise duty, commercial tax, octroi tax/charges, Value-Added Tax (VAT) and service tax.

The Goods and Services Tax (GST has been predominantly conceptualized around a ‘One Nation, One Tax’ philosophy and will:

However, the biggest game-changer in GST is the introduction of Input Tax Credit, whereby credits of input taxes paid at each stage of production or service delivery can be availed in the succeeding stages of value-addition. This makes GST fundamentally a tax only on value addition at each stage.

This means that the end consumer will thus only bear the GST charged by the last dealer in the supply chain, with set-off benefits at all the earlier stages. To ensure that manufacturers, developers and service providers pass on the benefit to the final customer, the Government has included an anti-profiteering clause under Section 171 of GST law. This clause clearly states that it is mandatory to pass on the benefit tax reduction due to input tax credit to the final customer.

To say the least, the Indian real estate sector has been going through significant transformation in the recent times. The recently implemented Real Estate and Regulation Act (RERA) has already started addressing the issue of non-transparency and affixes a level of accountability on real estate builders and brokers which is unprecedented in the history of the Indian property sector.

A simple and transparent tax applied on the purchase price is the biggest takeaway for property buyers. Under the GST regime, all under-construction properties will be charged at 12 per cent (excluding stamp duty and registration charges). It will not apply to completed and ready-to-move-in projects, as there are no indirect taxes applicable in the sale of such properties.

VAT (with rates differing from one state to another) and Service Tax together accounted for 7-9 per cent of the ticket price for a residential property, which is 3-4 per cent lower than the GST rate. However, due to information asymmetry, consumers were largely unaware of how VAT and service tax are calculated – definitely, the entire tax calculation was too complex for laypeople to understand.

The implementation of GST makes the calculation much simpler, since the buyer has to pay only a single Goods and Services Tax. Also, the builder must pass on the benefit of the price reduction he enjoys due to input tax credit to the buyer.

The affordable housing sector, which is a major thrust area of the incumbent Government and is the cornerstone of its ‘Housing for all by 2022’ vision, will not be impacted by GST. This has been clarified by the announcement from the Finance Ministry, which indicates that there will be no tax under GST for housing projects which comes under the affordable housing scheme.

In the previous tax regime, real estate developers also grappled with the challenge of multiple taxation. On various construction material they purchased, builder paid customs duty, Central sales tax, excise duty, entry tax, etc., thus creating various instances of multiple taxation. The cumulative burden eventually got passed on to the buyer.
GST will eliminate all the other taxes, and the benefit of being able to claim input tax credit can also improve developers’ profit margins.

Major construction material has not seen a major change in tax rate.

However, the marginal change in the percentage of these variables will make a huge difference as transportation and logistics costs reduce in the single taxation system.

While there might be marginal impact on the real estate sector in the near term, we are definitely looking at a significant improvement in buyer sentiment and perception of this sector. Developers too will find the GST regime much simpler to work with, with the benefit of input tax credit being an added advantage.