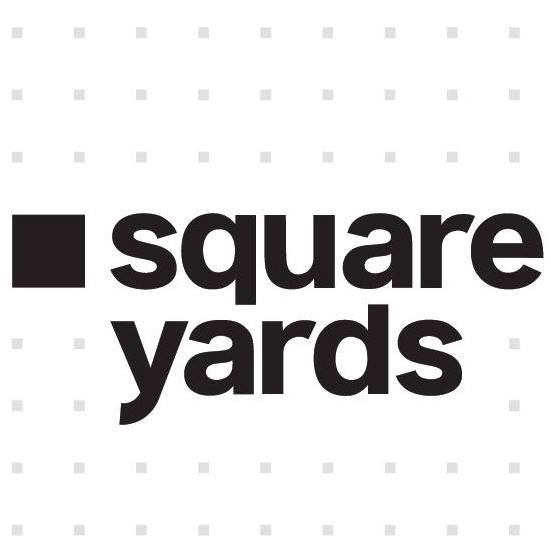 Square Yards has released a research report, titled ‘Suitability Index: The COVID Perspective’, which aims to study the suitability and liveability in three prime cities – Bengaluru, Mumbai and Gurugram with respect to COVID-19.

Not only are these cities the top real estate destinations in the country but also were one of the top cities to be severely hit by the pandemic. This is where the relevance of a Suitability Index kicks in, said a press release issued by the company.

This study, said the release, is an attempt at making the homebuying process in the COVID-era slightly more pragmatic. It highlights certain meaningful factors that today’s end-users need to acknowledge while deciding to buy the right home in a pandemic like situation.

According to the study, these factors are population density, open area ratio and availability of hospital infrastructure. The report uses these factors and the COVID status in these cities to ascertain their suitability.

As per the report, Gurugram was the most suitable city to live from a COVID perspective amongst the three. The East zone in Gurugram, the western and central suburbs in Mumbai and Mahadevapura zone in Bengaluru were found to be the most suitable.

Contrary to the common notion, the report suggests that Mumbai has the highest Open Area ratio amongst the three cities at 45 per cent. Mumbai was also the most densely populated at 60, 000 people/square km, while Gurugram had the lowest population density at 4,200 people/square km.