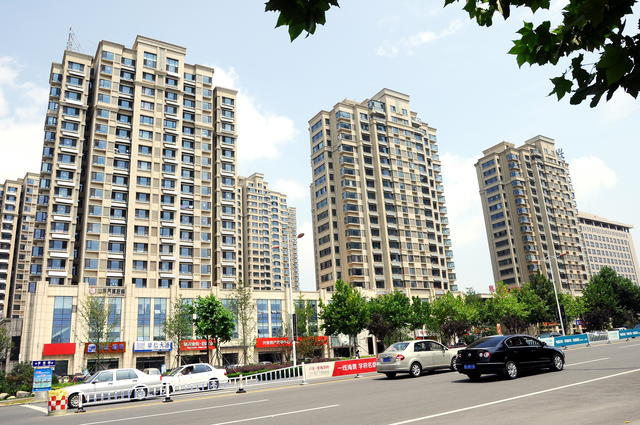 New Delhi, November 11, 2019: The real estate market in the National Capital Region (NCR) is seeing some interesting changes. Buyers today have better access to affordable housing options at a time when Gurugram has seen an increase of 27% in new launches.

Also, buyers are seen preferring under-construction properties over ready-to-move-in homes, primarily due to cost benefits, data available with PropTiger.com show. An analysis of the home sales numbers in the July-September quarter of the current financial year (Q2FY20) shows that 74 per cent of units sold during the quarter were under-construction homes.

“While the residential real estate market in the NCR, especially Noida, has received wide negative publicity over project delays, homebuyers continue to favour under-construction projects largely due to cost benefits. Also, the role of the state real estate regulatory authorities cannot be underestimated in this respect. With their proactive approach, the Haryana and UP RERA have been resolving disputes at a commendable speed, gradually reinstating buyers’ confidence in these property markets. RERA has also compelled builders to give viable project completion deadlines in the builder-buyer agreements that is beginning to attract buyers and bring back trust in under construction projects,” says Dhruv Agarwala, Group CEO, Elara technologies, the country’s only full-stack real estate technology platform that owns PropTiger.com, Housing.com and Makaan.com.

A combined 5,569 units were sold during the quarter in Noida and Gurgaon property markets, an annual decline of 47 per cent.  Individually, the decline was steeper in Noida at 57 per cent followed by Gurgaon’s 31 per cent.

With an increase in launches, Gurgaon defies trend in Q2

As compared to 3,498 units in Q2FY19, 3,089 new units were launched in the two NCR cities in the quarter ending September, registering an annual decline of 12 per cent.

In terms of launches, individual tallies show a different picture. Gurgaon, the Millennium City was the only major residential market across the country, where new launches increased by 27% in Q2 to 2,353 units as compared to 1,851 units in the corresponding quarter last year. On the other hand, launches fell 55 per cent in Noida from 1,647 last year Q2FY19 to 736 units in Q2FY20.

In what seems like a cause for concern for liquidity-hit developers, inventory overhang – the time builders would take to sell off the existing unsold stock at the current sales velocity – has increased to 37 months from 31 a year ago. This is much higher than the average national inventory overhang of 28 months.

Inventory stock in the NCR in absolute numbers, however, declined nearly eight per cent when compared to the levels seen in Q2FY19. As on September 30, 2019 builders in the two cities had an unsold stock consisting of a total of 106,317 units as against 115,598 houses at the end of the September quarter last year. India’s nine residential markets had a combined inventory stock of nearly 7.79 lakh units as on September 30, 2019, data show.