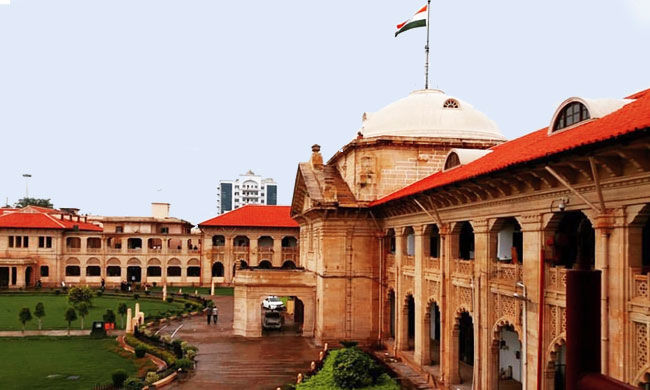 A Lucknow bench of the Allahabad High Court on December 15 turned down the bail plea of Anil Kumar Sharma, Managing Director of Amrapali Group of Companies, in connection with a multi-crore scam. The court also rejected the bail plea of company’s statutory auditor Anil Mittal.

Passing the order, Justice Dinesh Kumar Singh said, “Money laundering is a serious economic offence and serious threat to the nation’s economy and national interest and these offences are committed with cool calculation with the motive of personal gain regardless of the consequences on the society.”

The court added, “Considering the order of July, 23, 2019 passed by the Supreme Court, in which involvement of the accused, Sharma, in the offence was meticulously flagged, his conduct before the Supreme Court and the fact that the investigation is still on and money trail has to be completely unearthed, it would not be appropriate to enlarge the accused on bail.”

Sharma has been in jail for allegedly committing serious offences under the Money Laundering Act. The company is said to have siphoned off about Rs 6,000 crore of flat/house buyers’ money in Noida and Greater Noida.