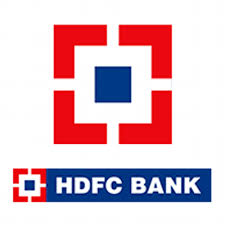 HDFC Bank on Monday cut the base rate by 0.35 percent to 9.35 percent from the existing 9.70 percent, thereby making loans from the bank cheaper, according to the media reports.

The new rate will come into effective from Tuesday.

The bank had cut its base rate or minimum lending rate by 0.15 percent which also lowered the EMIs of its borrowers, earlier in June.

This move by India’s second largest bank is the first to cut rate following the call of the RBI Governor.