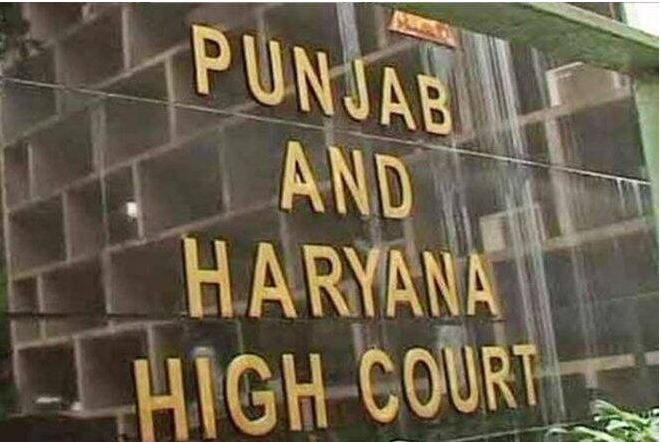 The Punjab and Haryana High Court on Monday ordered a status quo in the DLF Phase 1 case in which over 50 trees were axed on the night of February 7 to make way for a petrol pump in the colony’s green belt, according to a published media report.

The report said the trees were felled without permission from the Forest Department, after which the residents of DLF Phase 1 filed petitions in the National Green Tribunal (NGT) and the Punjab and Haryana High Court.

Residents said, “2,000 sq yards of land in E block near Sector 42 Chowk was cleared for the petrol pump. The area is between Modern Montessori International Preschool and Shiv Nadar School behind the approach road of E block.”

“We are not allowing the construction of a petrol pump in the area, which is so close to the residential complexes. It also creates a potential danger to the area,” President of Qutub Enclave RWA in DLF Phase I was quoted in media as saying.

The Forest Department said a letter was sent to the Haryana Urban Development Authority (HUDA) seeking an explanation on granting permission to cut trees. “The HUDA has not replied on the matter. The forest department did not give permission to cut trees to the civic agency or to any individual,” MD Sinha, conservator of forests (Gurgaon circle), quoted in media.

Hardeep Singh, HUDA Administration, said “A petrol pump is a need of any developing city, but the HUDA understands the importance of green covers also. A drive will be launched to compensate the loss incurred.”

Regulator will differentiate men from the boys: Pacific Group ED

Dehradun: Pacific Mall Dehradun hosted a three-day food and music festival on November 25-27, 2022, which saw an accumulation of