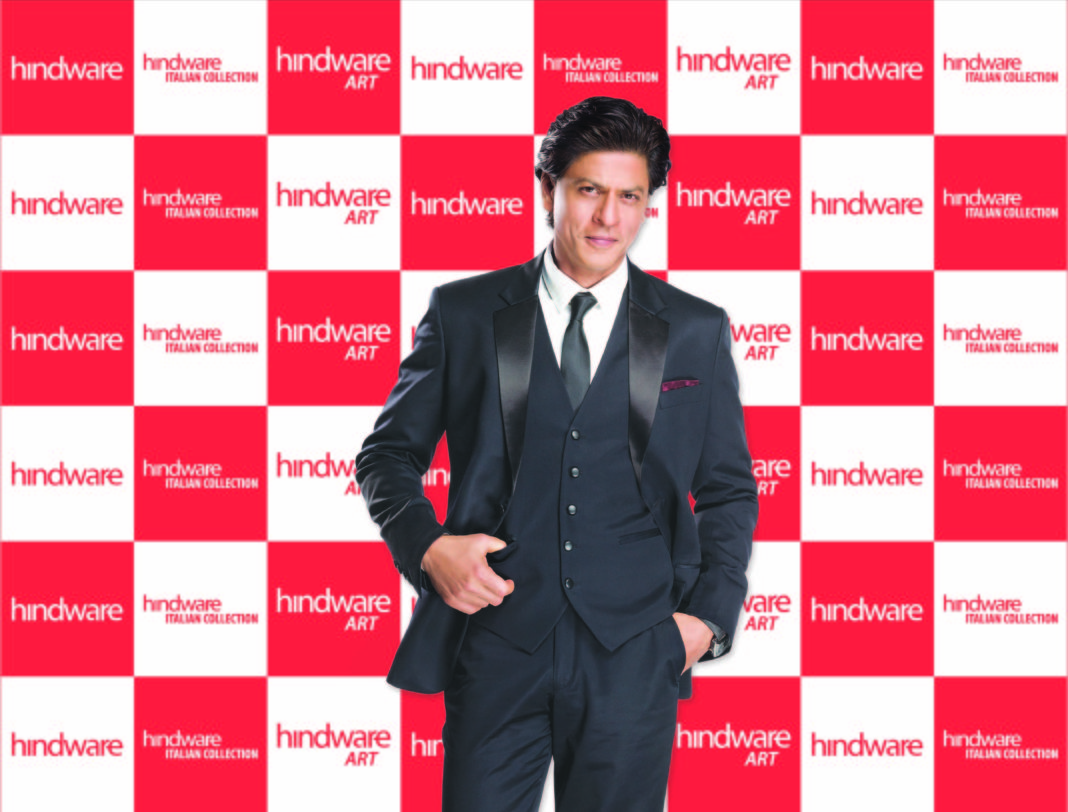 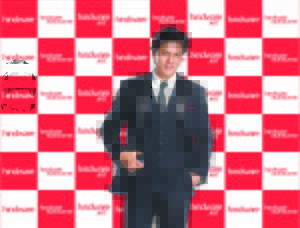 According to a press release, SRK will feature in Hindware’s new 360-degree integrated campaign which will roll out shortly across all media channels.

Sharing his views on the brand association, Sandip Somany, JMD, HSIL Limited, said, “Shah Rukh Khan exudes sophistication and flair. He embodies the spirit of a hard working individual who rose to prominence by his consistent performances innovating himself along the way, a trait which resonates well with brand Hindware and its unfailing desire for success”.

Somany said, “The modern consumer views bathroom as a space which reflects the lifestyle choice of its owner. And, there could not have been a better fit ‘n’ influencer than him to connect with them”.

Commenting on this partnership, Shah Rukh Khan, said, ‘Brand Hindware, has been synonymous with bathroom products for many years and has truly captured the shift in perception in this space. The awareness that they have is visible in their products, offering contemporary design solutions for bathrooms. It is the brands steadfast approach and revolutionary intent, makes Hindware an exciting brand and I am looking forward to our association.”