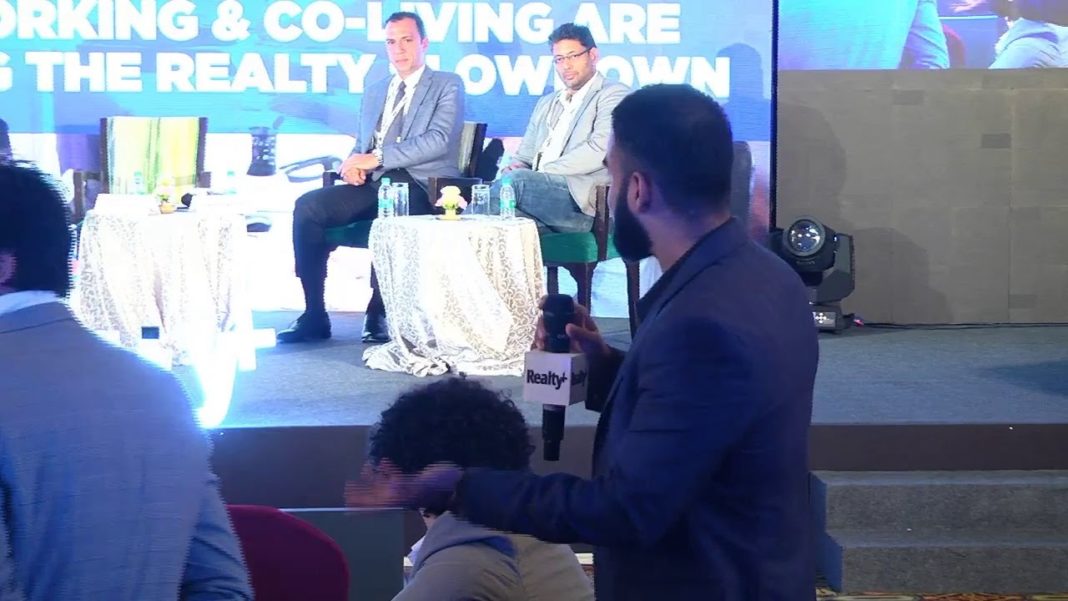 The strategic move comes in sync with opportunities created by structural reforms like the Goods & Services Tax (GST), improved road infrastructure as also the Make in India initiative among others, which augur well for the industrial and logistics sector. “There could be short-term hiccups, which happens in every economy, but we are certainly on path for India to become a $5 trillion economy,” said Niranjan Hiranandani, Founder & Managing Director, Hiranandani Group. “We have a very bullish view on the economy in the long term. Logistics and warehousing will be one of the major beneficiaries of this growth. The Joint Venture’s investment (estimated to be Rs 2,500 crores over the next 3-4 years) will also contribute to economic growth as well as employment generation in the relevant locations,” he added.

The Joint Venture will initially include Hiranandani Green Base’s 267 acres in Pune, 115 acres in Chennai’s industrial suburb Oragadam, 73 acres in Nashik and around 25 acres in Durgapur, West Bengal.

The quantum of investment projected through the Joint Venture is estimated as both the entities investing over Rs 2,500 crores initially to develop the 12 million sq ft industrial and warehousing assets portfolio of Hiranandani’s logistics venture GreenBase and additional assets to be built up coming through acquisitions of land or warehousing assets in other locations.

The USP will be ‘Customer Delight’, which is true to our tradition, said Mr. N Shridhar, Group Director and CEO -Infrastructure (Industrial and Logistics). “Green base has got into this business since the last two years to build ‘grade A’, world class infrastructure and BTS assets. Green base over the last year has successfully closed customer transactions worth 1 million sq. ft. for BTS at our locations, with end-users such as Coopers (for Talegaon) and Vestas (at Oragadam), while a few others are on the drawing board – some more to follow,” he added.

Given that logistics cost which at 13 % of GDP in India, is higher as compared to the western world where it is at 8% of GDP or so, there is ample opportunity in this sector to deliver optimized supply chain solutions and logistics /warehousing solutions, which bring down the cost and add value to the customers as well as corporates.

Hiranandani along with Blackstone will usher in an excellent value proposition to the end customers and deliver quality infrastructure at optimized value, effectively, creating value for the entity as well for the country.