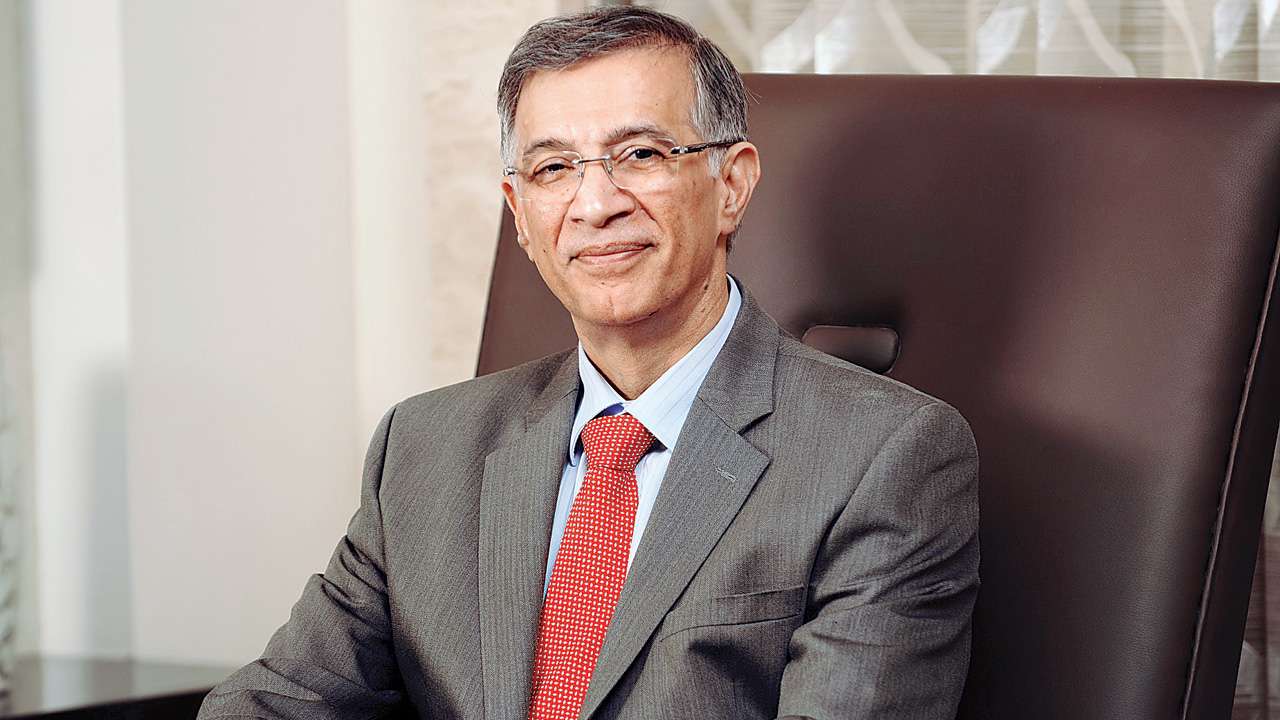 Mumbai, 18th July 2019: Hiranandani Group forays into Data Centre Parks with their new business venture ‘YOTTA’ Infrastructure. It will be a managed Data Centre Service provider that shall Design, Build & Operate large-scale hyper density 11 Uptime Institute Certified Tier 4* Data Centres. The first phase of operation shall commence at Hiranandani projects in Mumbai, Panvel and Chennai. A 100% subsidiary of the Hiranandani Group, Yotta will offer hyper-density, hyper-scalable data centre and co-location solutions to enterprises along with a whole array of supporting managed IT, hybrid multi cloud and security services. The visionary legend Dr Niranjan Hiranandani and gen next at the group, Mr Darshan Hiranandani unveiled an ambitious roadmap to be India’s largest player in Data Centre space with huge scalability and unparalled core infrastructure.  The data centre parks is an apt platform that syncs in with the rising New Digital India.

Yotta Infrastructure will be driven by Mr Sunil Gupta who joins as Managing Partner and Chief Executive Officer.. He is rightly known as ‘Data Centre Man of India’ who brings in rich experience of 27 yrs and proven track record of building 15+ hyper scale hyper density data centres .

The data centre parks will be spread over 50 acres near major international fiber landing stations with server hall capacity of over 60,000 racks and 500 MW power. The first data centre park is scheduled to go live by December 2019 at Hiranandani Fortune City township in Panvel, followed by Chennai and Mumbai.

Dr Niranjan Hiranandani – Founder & Managing Director – Hiranandani Group said that, “The Digital India program is one of the key pillars of Prime Minister’s vision of India becoming a 5-trillion Dollar economy by 2025. We envision a huge opportunity with data localization and protection act to be announced soon by the Government of India in order to regulate the data management business.  This will give a big impetus to the data storage business to grow domestically at an exponential pace bringing the paradigm shift to the Indian Economy”. Hiranandani Group is committed to be one of big player in the data centre space with its massive scale of development, robust core infrastructure in terms of power, land and solar energy, and services complying global best practices that will become the catalyst of development in the nation”, he further added.

“India has the cheapest data consumption cost per GB and is the largest consumer of data in the world. At Yotta, our vision is to offer the cheapest data storage infrastructure per GB in the world.  We will deliver this solution to all entities, global and domestic, in our first site itself, committed to be functional at Panvel in Navi-Mumbai by Dec 2019”, says Mr. Darshan Hiranandani – Group CEO.

Commenting on the inception of Yotta, Mr Sunil Gupta, Managing Partner & CEO said, “With growth of technologies like IoT and Big Data becoming mainstream, vast amounts of data will be created in complex formats that will need massive Data Centre infrastructure. This is the right time for the Hiranandani Group to enter this segment and I am delighted to be a part of this journey. We shall offer practically unlimited scalability  of Colocation space and Power at our Data Centre  parks to OTT players like Google, AWS, Microsoft, Alibaba, Tencent , Netflix, Facebook , Apple etc. for their cloud availability zones / clusters, for better manageability of their operations  and enhanced cost effectiveness.  We will also launch hybrid multi-cloud, managed IT, Security and Connectivity services to cater to the needs of enterprises including banks, retail, media and manufacturing,  and new age companies in the space of SaaS, IoT, Machine Learning, AI and Big Data.