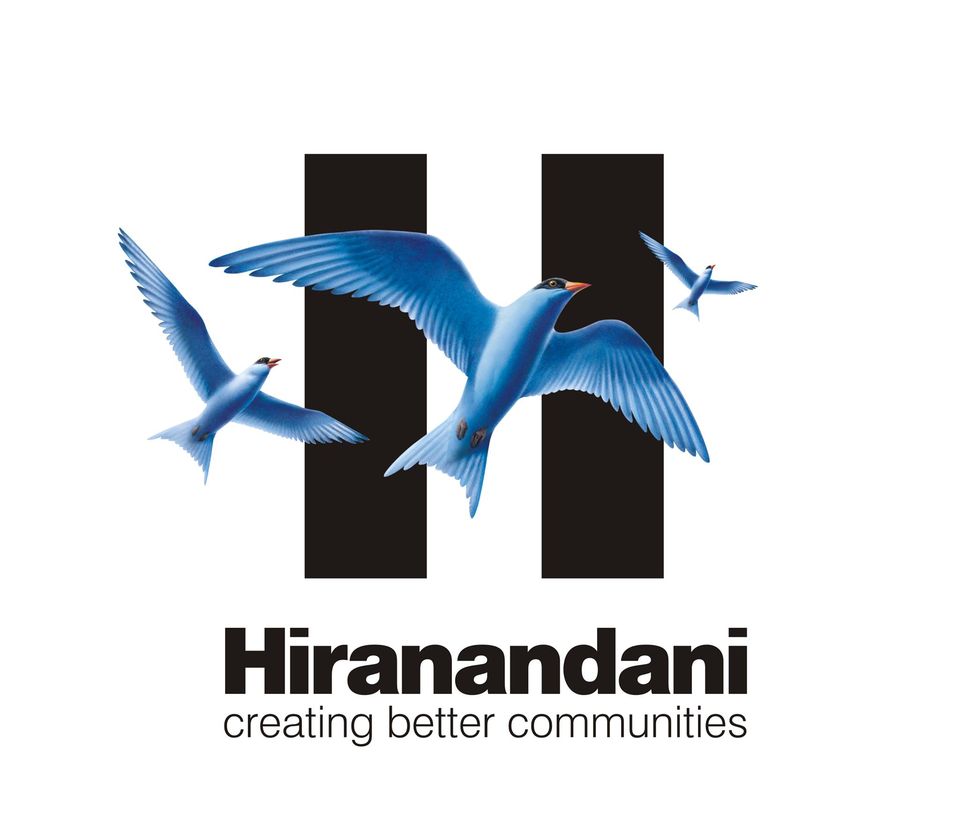 Hiranandani Group has entered into an MoU to set up a logistics and hyperscale datacentre park in West Bengal.

The Group signed the MoU to acquire 100-acre land at Uttarpara, Kolkata from Hindustan Motors to set up an integrated logistics and hyperscale datacentre park by Hiranandani Group companies GreenBase and Yotta respectively.

The combined investment by the group and their customers is estimated to cross Rs 10,000 crore, said a press release.

Greenbase, it said, will deliver a modern and self-sustainable ecosystem consisting of 3-million sq. feet of industrial and warehousing space along with essential utilities and support infrastructure built to international standards.

Yotta, Hiranandani’s hyperscale data centre division, will see a development of six hyper connected datacentre buildings bringing in 250 MW of cutting-edge data centre capacity over the next several years to the state, added the release. 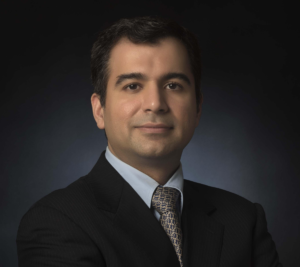 Darshan Hiranandani, CEO, Hiranandani Group, said, “Kicking off this project would not have been possible without the tremendous support of the Government of West Bengal under the leadership of the Hon’ble Chief Minister, Ms Mamata Banerjee. West Bengal is the gateway to the east. It is an ideal hub for logistics and industrial development with excellent road, rail and riverine connectivity. Simultaneously, the datacentre business will benefit from the digitisation revolution, the upcoming Silicon Valley at New Town at Rajarhat and excellent fibre connectivity on land and the new submarine cable coming up at Tajpur. By setting up a datacentre park in Kolkata, we will not only serve the customers of the state but the entire eastern region including neighbouring countries. The first facility of Industrial and logistics park will be ready by June 2022 and first datacentre building will be ready by 2023.”