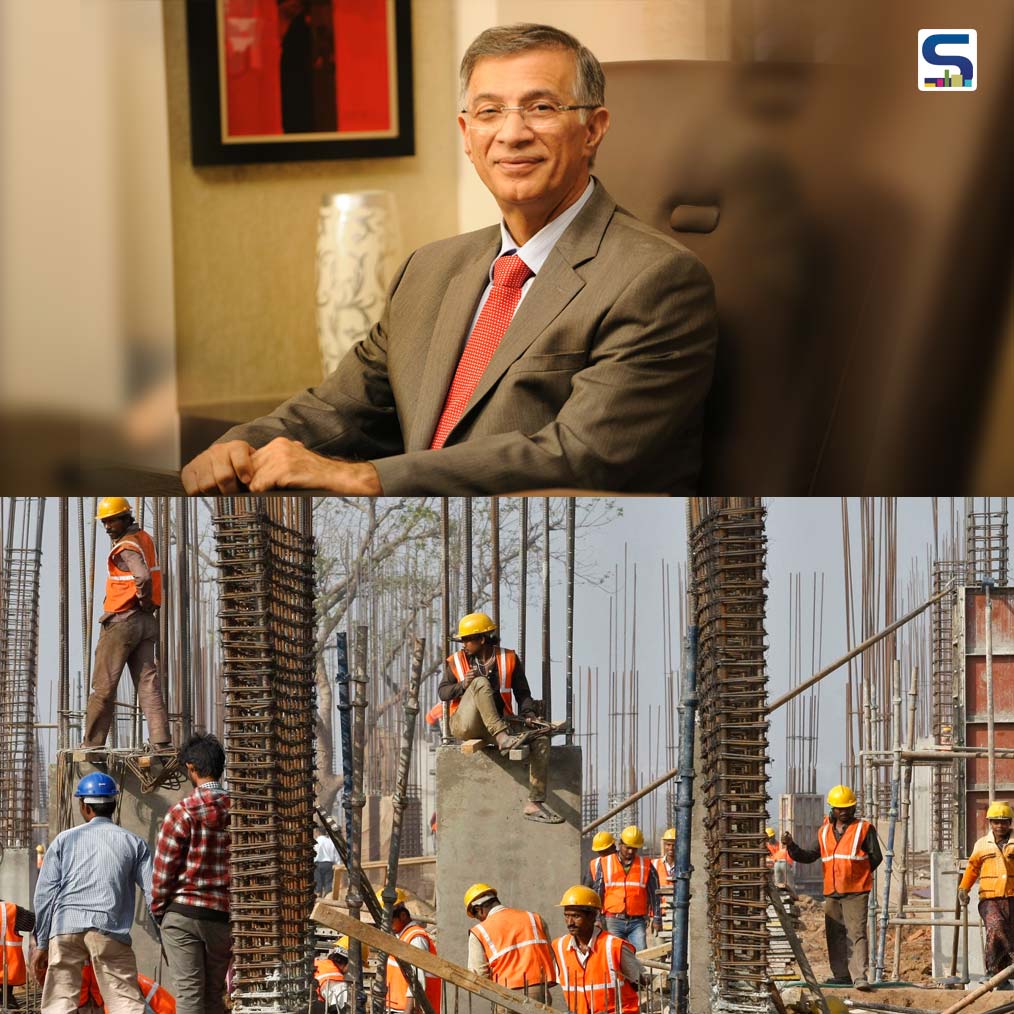 Niranjan Hiranandani, National President, Naredco, has said the COVID-19 pandemic has resulted in an abrupt stoppage of work at construction sites all over the country. The lockdown has resulted in unfinished and partially complete work, resulting in the possibility of losses, which he said, can be minimized if the pending work could be completed.

In a communication issued to the media on April 1, Hiranandani said, “In the initial days, the reaction of labour across cities was to reverse-migrate to the perceived safety of their villages. In keeping with directives from authorities, the labour was persuaded to stay back, with basic facilities being provided at their place of work i.e. the construction sites. Now, the worry is the damage that incomplete and unfinished work across construction sites will cause, as also the time that will be lost.”

Given this situation, he said, the authorities need to consider the option of allowing construction sites to return to activity with safety measures being strictly implemented.

“The human resource is largely still at construction sites, and instead of keeping them in a ‘lockdown’ situation, giving them some activity will also keep them occupied – as also help avoid major economic losses as a result of the stoppage of work at sites,” he added.

Gaurs Group gives ration and shelter to its workers